The 2021 Year In Review: Executive Shuffle 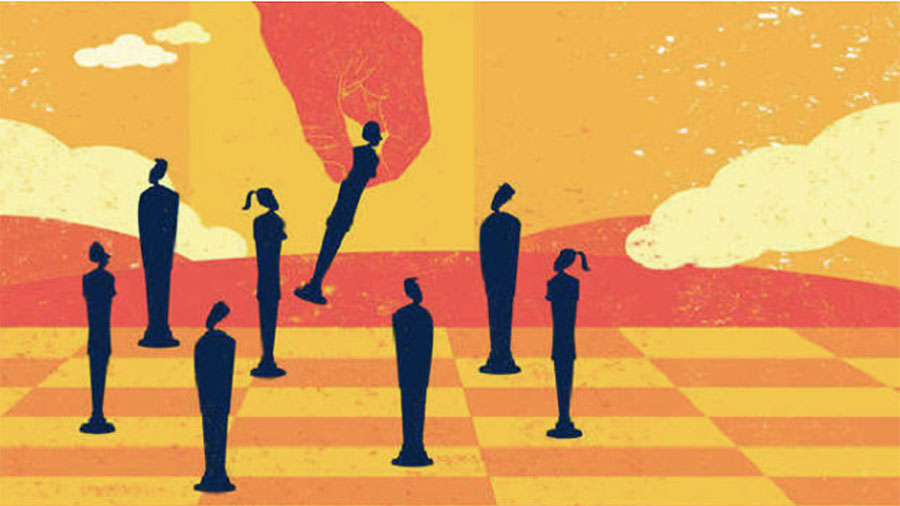 New heads of Amazon, Asics North America, Boardriders, Herschel Supply, Salomon, Timberland, and Topgolf were among the major C-suite moves that transformed leadership across the active lifestyle industry in 2021.

Below are notable executive changes by month for 2021.