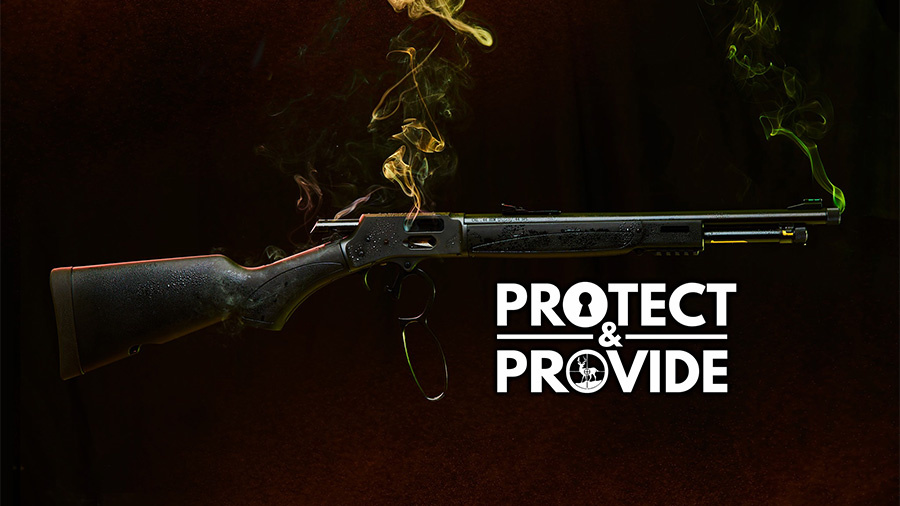 In his capacity as president, Wickstrom will provide leadership directing the future of Henry Repeating Arms while preserving the company’s core values, relationships with employees, vendors, distributors, dealers, and the company’s obsessive focus on the customer.

Wickstrom began his career as a manufacturing engineer and then director of operations at Wright Products which was a key Henry supplier starting in 1998. In 2006, certain assets of Wright Products as well as their 140,000 square foot Wisconsin facility were acquired by Anthony Imperato. In 2015, Wickstrom was promoted to vice president and general manager to oversee all company activity, including its 110,000 square foot facility in Bayonne, NJ. During his 15-year tenure with Henry Repeating Arms, he facilitated the growth of operations, company-wide improvements, and new product development while implementing lean manufacturing practices and cost-saving methods. Today Henry Repeating Arms has more than 550 employees between its two locations and manufactures a growing catalog of over 200 different models of firearms in a variety of calibers and finishes.

“Helping to grow Henry in the last 15 years has been an absolute pleasure and the highlight of my career,” said Wickstrom. “In my new role, I look forward to continuing to work with Imperato to execute our shared strategic vision while maintaining the culture, character, and passion that brought us to the table and has served us well thus far.”

“Mr. Wickstrom has been our de facto President for the past few years. His official appointment is long overdue,” said Imperato. “He has worked hard for these past 15 years and earned this position. He has the talent, the energy, my trust, and respect.”