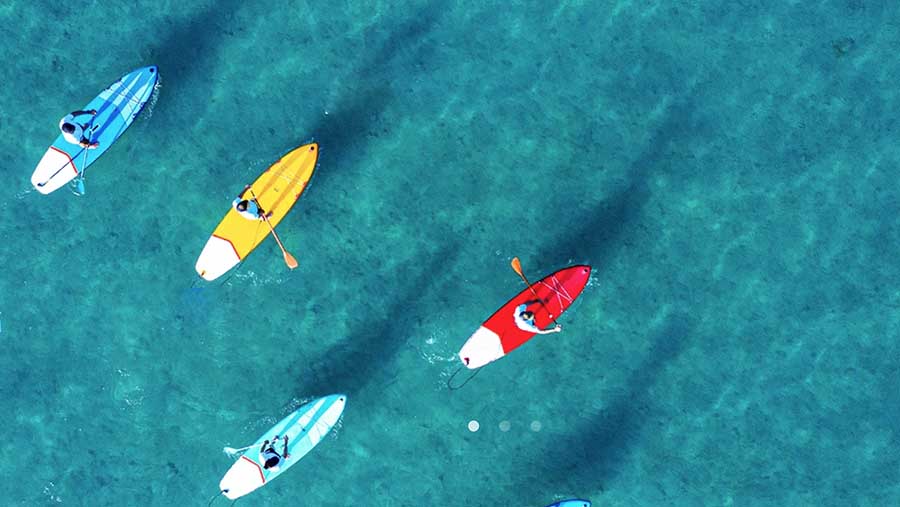 Decathlon announced the appointment of Christian Ollier as CEO allowing the company’s prior CEO, Michel D’Humières, to move on to other projects within the brand.

D’Humieres was appointed to the role in 2016 and led the company’s growth in the U.S. market, including obtaining U.S. certification for more than 7,000 Decathlon products, building a U.S. team that is now 140-strong with local and international employees and opening two flagship retail stores in the San Francisco Bay Area.

Ollier has been involved for several years as a U.S. board member and has been working closely with D’Humières on the future of the U.S. project for more than a year to create a seamless transition of leadership. Ollier brings decades of experience working within Decathlon, spanning retail, product development, and online business. He also formerly managed all product development for Decathlon’s Quechua outdoor brand for 12 years. He is currently serving as and will remain, CEO of Decathlon’s Swiss operations.

“Christian is driven by challenge and is passionate about innovation, and I am confident in his ability to contribute to the U.S. project,” said Michel Aballea, worldwide CEO, Decathlon. “I would like to extend my thanks to Christian for taking up this opportunity to pursue our exciting adventure and continued growth in the U.S.”