Canyon Bicycles CEO To Step Down 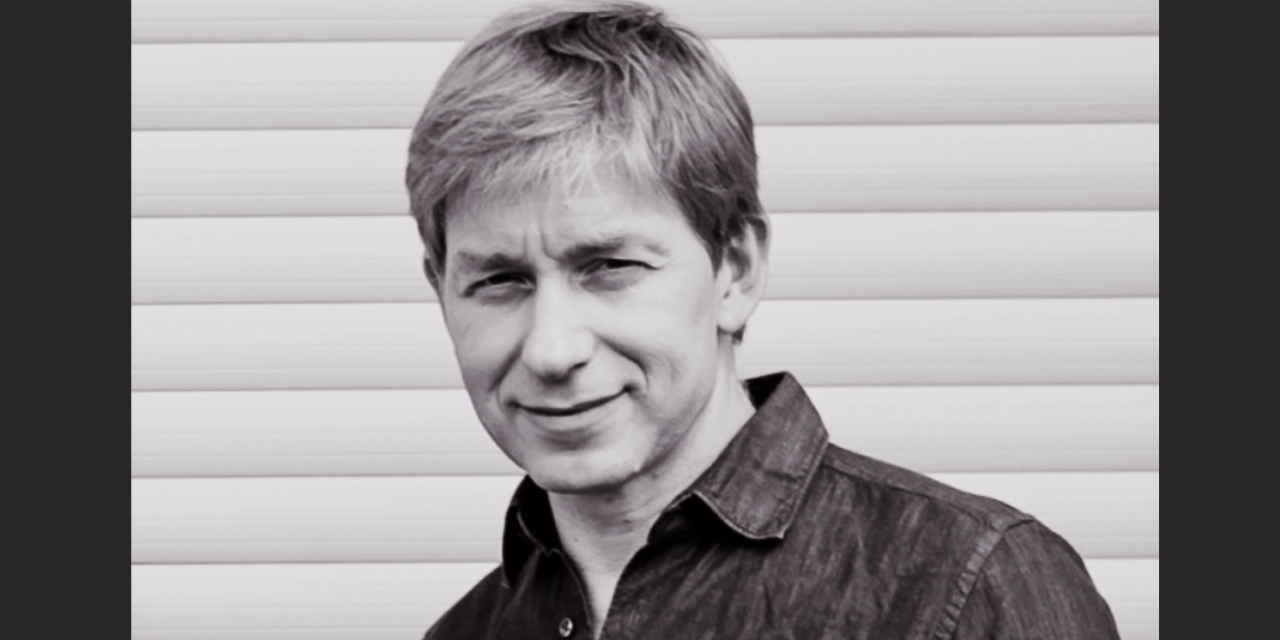 Canyon Bicycles reported that its CEO, Armin Landgraf, will step down at the end of the month for personal reasons, and the company’s CFO, Winfried Rapp, will assume the role on an interim basis.

Canyon founder Roman Arnold will continue to support the management as executive chairman of its Advisory Board. The management team will expand in the future as Canyon continues its growth trajectory, including during the current fiscal year ending on September 30.

Arnold acknowledged the successful journey with Armin Landgraf: “Armin’s contribution has been highly valuable for Canyon. Over the past two and a half years, he has played a major role in shaping Canyon’s success. Armin Landgraf has driven Canyon’s growth and internationalization and, more importantly, significantly developed and improved the operational processes. We are deeply grateful for his commitment and achievements and wish him all the best for the future. We are also pleased that Armin will continue to support us as a consultant until the end of December,” said Roman Arnold.

Rapp joined Canyon in June and shortly thereafter assumed the role of CFO. Previously, he was head of the Cologne-based cable network operator Unitymedia and steered the merger with Vodafone. Rapp also held national and international management positions at SAP, Deutsche Telekom and T-Mobile UK.

“With his enthusiasm for the brand and product, Winni has familiarized himself extremely quickly with Canyon and has become an important shaper and contact person in the company in a short time,” said Arnold.

Rapp added: “The spirit of Canyon grabbed me right from the start. At Canyon, an experienced and highly motivated team meets innovative strength, technical know-how and a lot of sporting spirit. Exciting tasks now await us. These are primarily the continued improvement of customer service and supply chain as well as the development of connectivity, i.e., the digital interaction between bike and rider.”