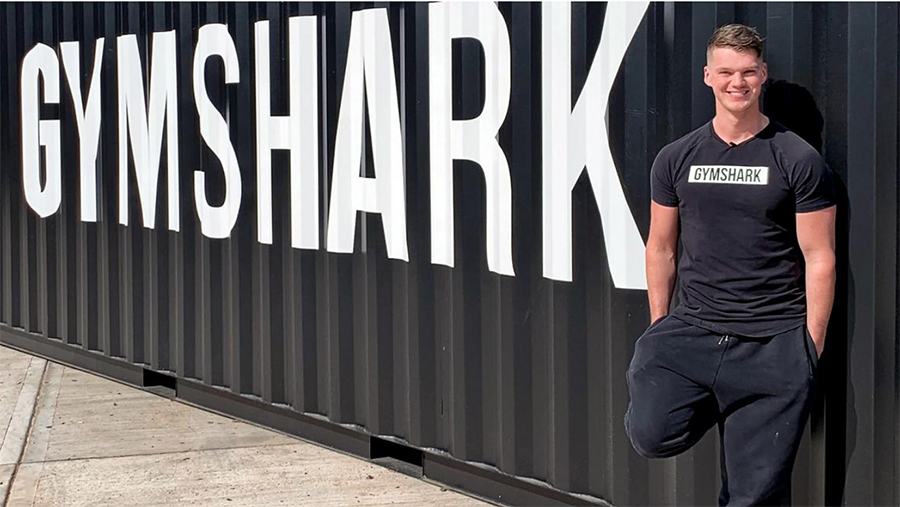 Ben Francis, founder, Gymshark, is reclaiming his role as the chief executive in August as the company expands into the U.S. and Asia. The move comes four years after he stepped back from leading the brand.

Francis, who owns 70 percent of the U.K.-based athleisure brand, valued at more than £1 billion last August, said he had been planning to return for two years after Hewitt indicated that a change was needed. “[Hewitt] genuinely said that he didn’t think he was the right person to take Gymshark to the next level. He said I was the right person,” Francis said in a video posted on the company’s social media.

Last August, Francis, who set up the company in his parent’s house in 2012, sold a 21 percent stake to American investor General Atlantic for $300 million.

Francis praised Hewitt, who has been with the business for almost six years, saying that it wouldn’t be where it is today without him. At the time that he was appointed as CEO in June 2015, it was almost the reverse of the current situation with Hewitt saying he knew that he personally wasn’t the right individual to lead Gymshark’s growth at that time.

Francis also said an external CEO had been one idea that was considered but was rejected.

In the U.S., Gymshark has opened a Denver, CO office employing over 100 people earlier this year.