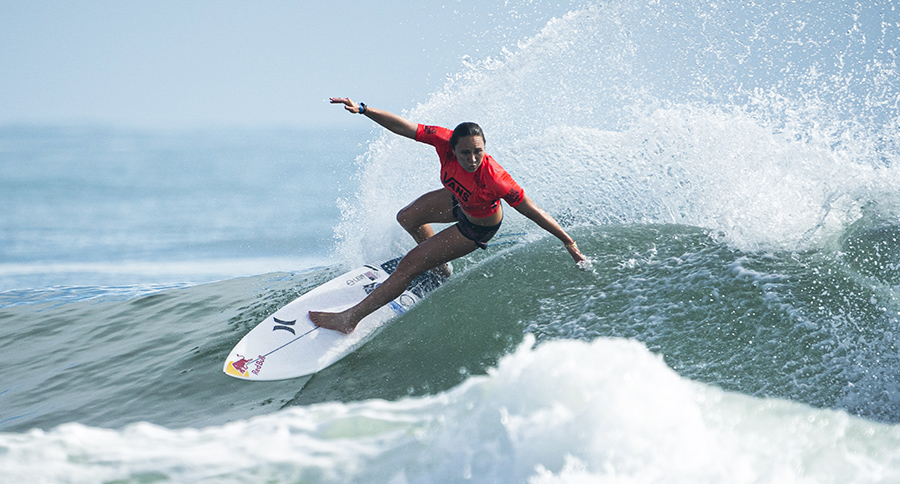 The Surf Industry Manufacturers Association (SIMA) announced the results of its Board of Directors Elections for the term beginning January 2021 and ending December 2022.

SIMA’s membership elected its Board of Directors with half of the directors being elected each year to serve two-year terms. Each SIMA member company, regardless of size, receives one vote in the annual elections.

This year, the following were elected as Directors for the 2021/23 term:

In addition to being re-elected to a two-year term, Paul Naudé was elected by the membership to serve as the Board president. Naudé was the Board vice president for the past two years and takes over the position from out-going president Shannan North of Billabong. With Naudé moving into the president’s role, the following officer appointments were made by the Board to round out the SIMA Executive Committee:

“As we move from the unprecedented challenges of 2020, I’m very excited to start this new year under the leadership of this Board of Directors,” said SIMA Executive Director, Sean Smith. “We have an excellent mix of men and women industry, our first Board member based on the East Coast (Cory Higgins of Jetty), brand veterans, and the future stars of the industry. I couldn’t imagine a better, more qualified group of people to be serving the SIMA membership and leading us into better days.”

All elected Directors and appointed Advisory Board members serve the interests of the association and are accountable to the membership in determining strategic direction, goals and objectives and SIMA’s annual budget. The four officers of the organization comprise SIMA’s Executive Committee, officers and directors are voting positions on the all-volunteer Board and advisory board members are non-voting positions who provide additional direction and input to the association.

“Through the pandemic, surfing has been discovered by so many new people around the world due to the pursuit of physical, mental and emotional well-being,” said Paul Naudé, President of the SIMA Board of Directors and CEO/Founder of Vissla. “The SIMA Board is now well-equipped and prepared to help guide the industry through increased demand for surf products, provide partnerships that bring us all business efficiencies and develop sustainability programs that continue to protect our ocean environment. We’re anticipating 2021 to be a good year!”