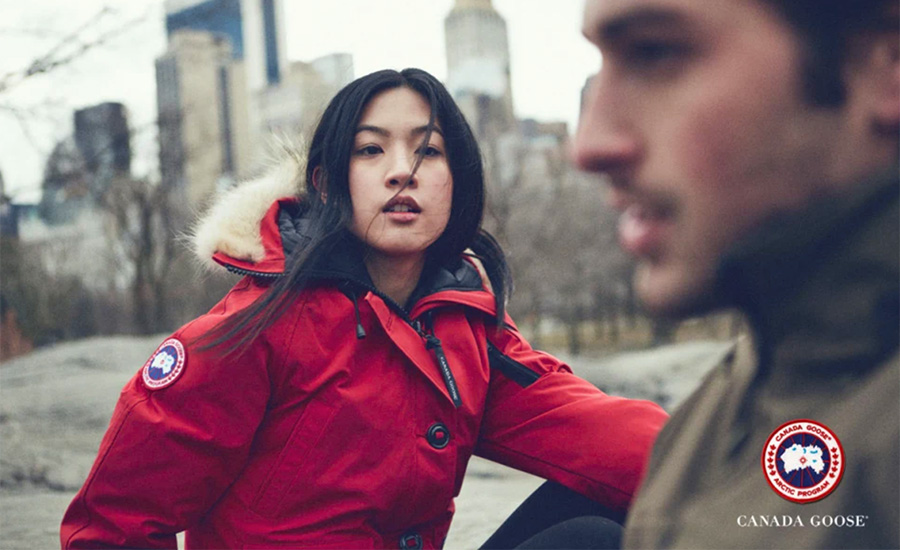 Cameron joined Canada Goose in 2016 as chief strategy and business development officer and most recently served as president of the Greater China region. During his tenure, Cameron was responsible for the development and growth of the brand’s direct-to-consumer global channels, successfully established Canada Goose’s presence in Asia and assembled its team in the region. In this new role, he will oversee all marketing and commercial activity within the expanded APAC region, which includes Greater China, Japan, South Korea, Australia, and New Zealand.

“Scott has been instrumental in ensuring the highest level of operational excellence throughout our stores globally, building our business in Greater China and providing an exceptional level of support to the executive team for the past five years,” said Dani Reiss, president and CEO of Canada Goose. “This appointment is a reflection of his relentless efforts and the success he has helped to drive in the region.”

Armstrong, a 22-year veteran of ViacomCBS Global Distribution Group, manages relationships with third-party studios and oversees the international sales teams for formats and CBS Newspath service. Previously, he served as general manager of BET Networks, where he oversaw strategy and operations, content acquisitions, multi-platform scheduling, marketing, corporate communications, strategy, finance, research, and audience science. Armstrong is on the board of PRX and a member of the Board of Trustees at his alma mater Hampton University.

“I look forward to Michael’s contributions as a Canada Goose board member, drawing on his extensive expertise in business development and operations throughout the entertainment industry and the world,” said Reiss. “I am confident that his vast entertainment experience will provide a valuable perspective as we continue to execute on our long-term growth strategy.”

“I am honored to join the Board of Directors at Canada Goose, which has grown into one of the world’s most coveted lifestyle and performance luxury apparel brands. I look forward to working hand in hand with my fellow Board members and the management team to continue to propel the brand’s growth,” said Armstrong.