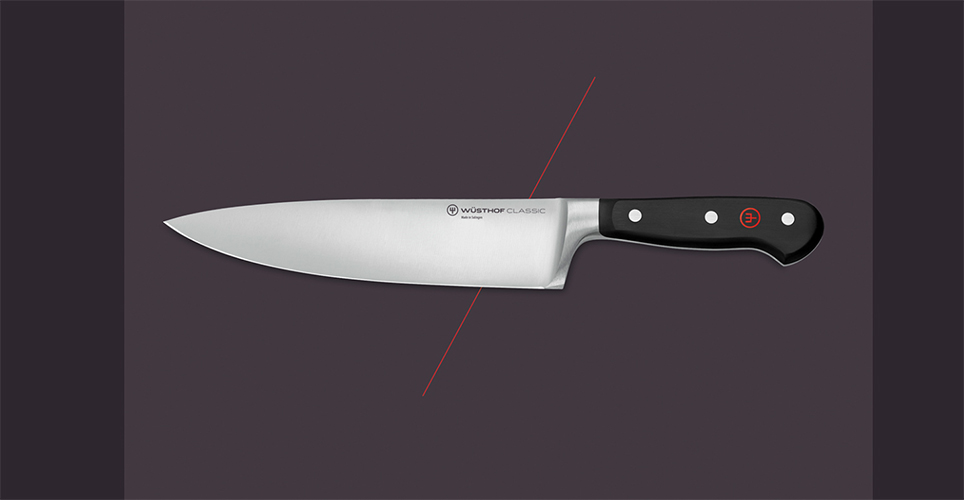 Fowler joined Polar, the sports wearable maker, in 2016. At Polar, he led the turnaround and revitalization of its U.S. business, according to a statement. His background also includes leadership roles with brands including Nike, Cervelo, Wilson Sporting Goods, and Intel.