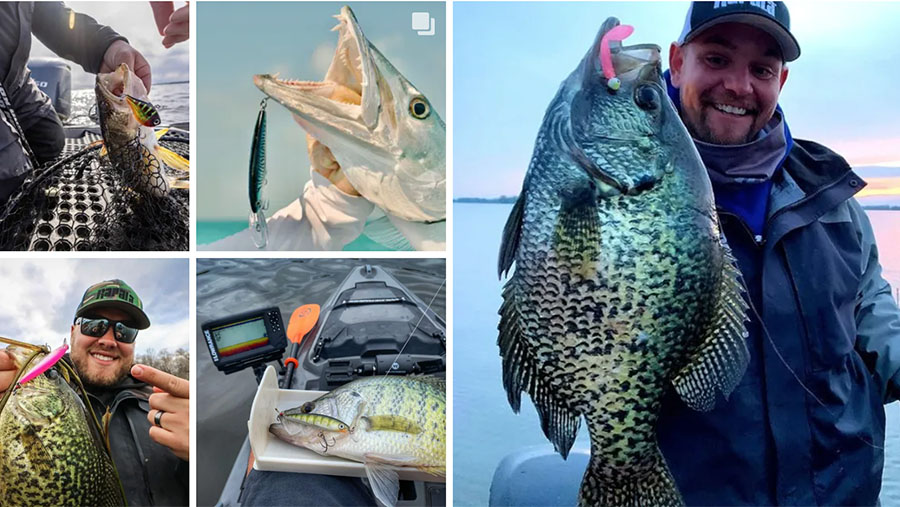 Tom Mackin, president of Rapala USA and executive vice president of distribution and brands in North America for Rapala VMC Corporation, will retire from the company on December 31, 2021.

Mackin started working with Rapala in 1990 as an account supervisor with the Carmichael Lynch advertising firm, based in Minneapolis, MN. In 1998, he joined Rapala as vice president of marketing and became president of Rapala USA in 2003. He became a member of Rapala VMC Corporation’s executive committee in 2007.

During Mackin’s tenure, he served on a four-person team that took Rapala public in 1998, he oversaw the acquisition of five fishing tackle companies and two mergers, and he and the U.S. team grew Rapala’s U.S. revenues and profits.

Mackin’s legacy as head of Rapala’s U.S. operations is the portfolio of fishing brands he built over the past 30 years. As the Rapala brand continued to thrive under his leadership, Mackin built one of the most consistently profitable houses of brands in the U.S. fishing tackle market with brands such as VMC hooks and terminal tackle, Storm lures, Sufix fishing lines, Luhr-Jensen lures, Blue Fox lures, Williamson lures, Terminator lures, and Strikemaster ice fishing gear.

“I’ve had an incredible 30-plus years working with the No. 1 brand in fishing,” said Mackin, “I feel that I’m leaving the brand and the company in a much stronger position than when I started.