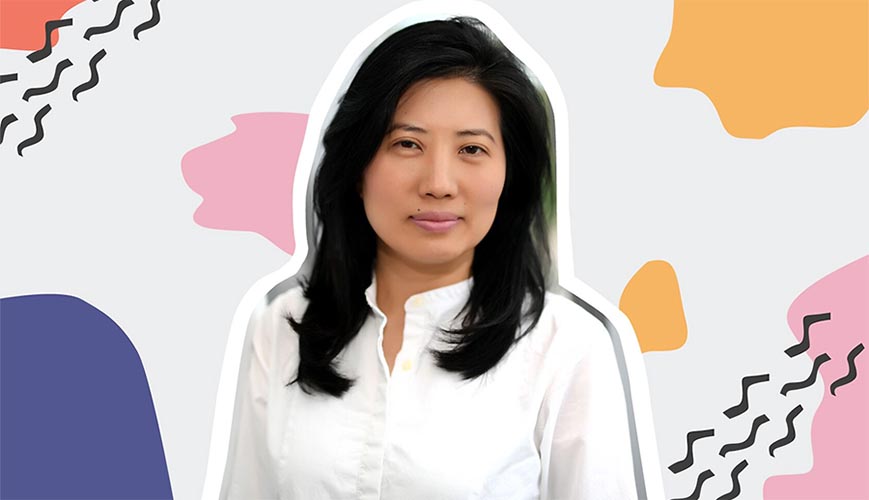 MyFitnessPal announced that Tricia Han will join the company as its new chief executive officer. Han was previously CEO of Daily Burn and chief product officer and GM of US for Care.com.

Last October, Under Armour announced it was selling MyFitnessPal, a nutrition and fitness tracking app, to investment firm Francisco Partners for $345 million, five and a half years after acquiring it for $475 million.

“We are thrilled to welcome Tricia to the MyFitnessPal family,” said Jon Lindekugel, interim MyFitnessPal CEO and operating partner at Francisco Partners Consulting. “Tricia has a distinguished career as a transformational leader at some of the most respected digital brands. The team is lucky to have her and her visionary leadership.”

“I’ve been an admirer of MyFitnessPal since my time as CEO of Daily Burn,” said Han. “The company has been the go-to brand and leading health and nutrition app for as long as I can remember. Having the opportunity to work with the team to build and grow the next chapter is a dream come true.”

Han formerly served as CEO for Daily Burn and most recently served as Care.com’s chief product officer and GM of U.S., following IAC’s acquisition of the company in early 2020. Han previously held the role of chief product officer for IAC’s Dotdash (formerly About.com). Earlier in her career, Han led the product management teams at WebMD and DailyCandy. Han and her teams were instrumental in developing some of the first adopted mobile applications, including those for The New York Times and MapQuest.

“We are excited for the next chapter ahead as Tricia leads the team in reimagining the MyFitnessPal experience to help millions of consumers realize their nutrition and fitness goals,” said Christine Wang, principal at Francisco Partners.