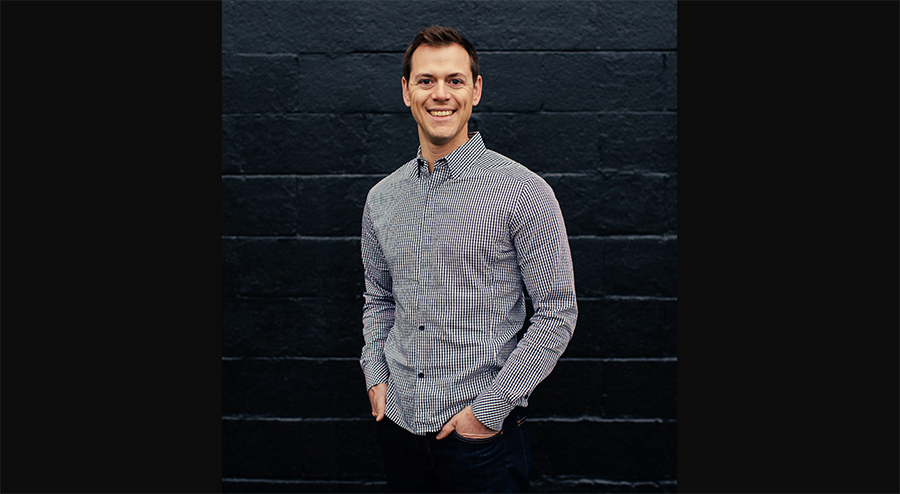 Housman was appointed president in March 2017. Prior to joining Native Shoes, he led Lululemon’s Australian expansion before returning to relocating back to Vancouver to join Native Shoes. He also headed New Zealand and is credited with expanding Lululemon’s e-commerce business from $50 million to over $260 million.

At Native Shoes, Housman is credited with overseeing “significant revenue growth” as part of an effort to strengthen Native’s direct-to-consumer offering.

Housman said, “In my nearly four years with the company, I have seen it transform into a fast-growing brand, built around and guided by its purpose. Native Shoes is a medium for our people to achieve their personal goals, practice ‘Tiny Activism’ and create positive change in the world.”

Hawthorne, CEO since 2013 and one of the brand’s original founders, will oversee the long-term direction of Native Shoes as executive chairman.