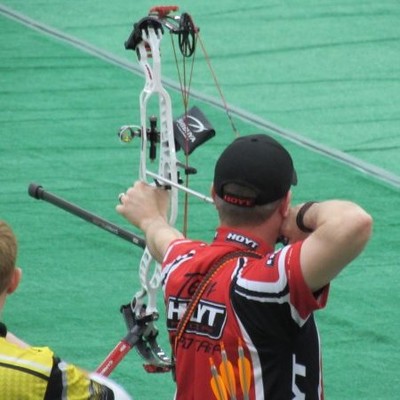 Greg Easton, president of Jas. D. Easton and owner of Hoyt Archery, shared the news with Hoyt employees in a company meeting, explaining that after a thorough search, Kurtzhals’ qualifications, leadership skills, and passion for archery and bowhunting make him the ideal candidate to lead Hoyt. “Zak has a proven history with the company and a strong vision for Hoyt’s future. I am excited about this new opportunity for Zak and for Hoyt,” said Easton.

Kurtzhals, a native of Nebraska, is an accomplished target archer and bowhunter who joined the Hoyt team as a product engineer in 2003 and has held several key leadership positions with the company, including engineering manager, director of engineering, VP of engineering, and currently, VP of operations. Kurtzhals has also served on the ATA Technical Committee since 2014.