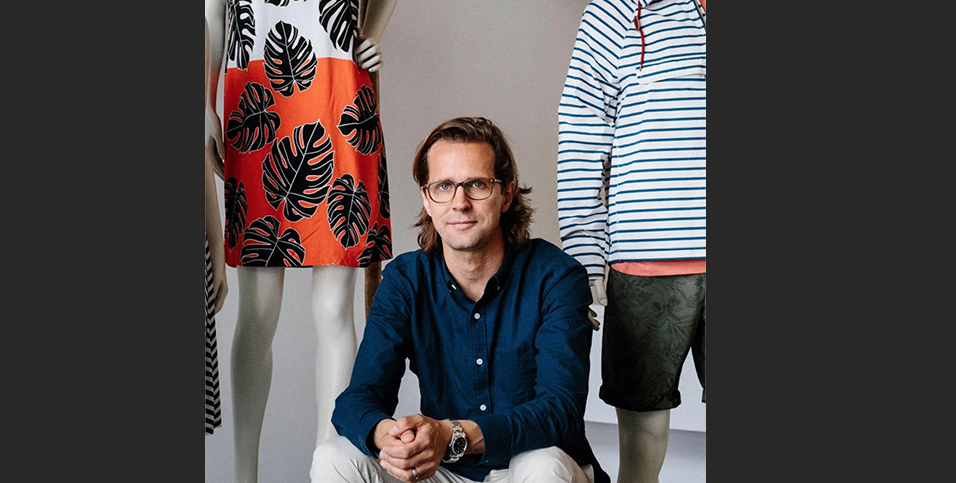 PVH Corp. announced that Stefan Larsson has formally become the company’s chief executive officer and joined its Board of Directors, completing a previously announced transition plan. PVH’s former CEO, Manny Chirico, will continue in his role as chairman of the Board of Directors.

The company communicated in September 2020 its evolution in leadership to ensure a seamless transfer of the chief executive officer’s role. Together, Larsson and Chirico developed near-term actions and long-term strategies that will continue to leverage the power of PVH by remaining focused on the company’s core strengths and driving brand relevance for sustainable growth.

Larsson was hired in June 2019 as president. He has since led the company’s regional teams and branded businesses, including Calvin Klein and Tommy Hilfiger while steering PVH toward an accelerated recovery during COVID-19.

“This is a deeply humbling and exciting opportunity. I am honored to become CEO to build upon the industry-leading business and values-driven organization that Manny has shaped during his 15 years as CEO, and continue the exceptional people-first culture and purposeful commitment to corporate responsibility that he has championed at PVH,” said Larsson. “My focus is on building upon the core strengths that brought us here and connecting them closer to where the consumer is going than any time before, which will form the foundation to successfully deliver our next chapter of growth.”

Over the past two decades, PVH has transformed from a North America-based menswear company to one of the largest fashion and lifestyle companies worldwide, with a team of almost 40,000 employees.

“Leading PVH has been my proudest professional accomplishment. Not only have we grown our performance and solidified our reputation in our industry, but we have done it in a way we can all be proud of, striving to do the right thing,” said Chirico. “Given Stefan’s global experience, consumer focus and high-performance track record, I have full confidence in his leadership, team-focused mindset and strategic vision for sustainable growth to further realize the full power of PVH.”