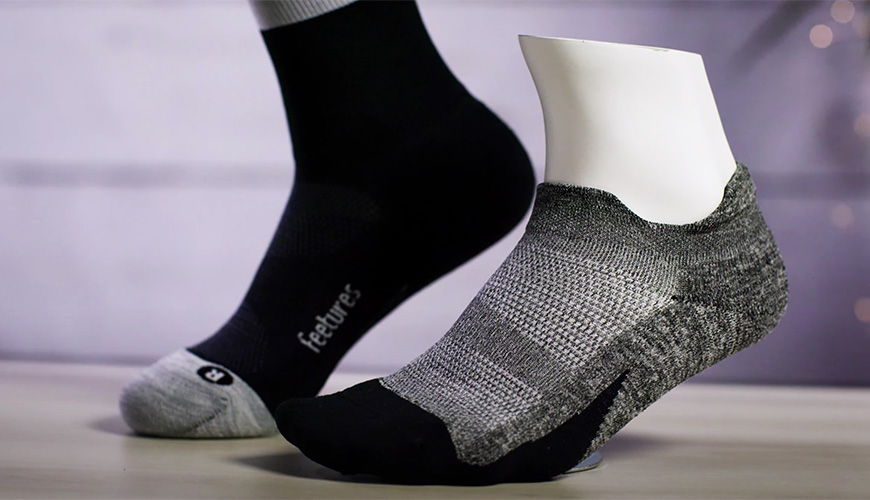 Hugh Gaither, founder and CEO, said in a statement that changes within its leadership team went into effect on January 1, 2021, to support his succession planning process.

His vision is to evolve the organization so it will continue to support and maintain its founding principles and culture during a growth period expected within the next three to five years. Gaither will remain CEO to leverage relationships he has developed with key specialty accounts while cultivating new ones. He will also maintain responsibility for all sales channels, including Specialty Retail, National Accounts, E-commerce, and International Sales.

In his role as Key Accounts Manager, Hallinan will become the point person and primary account manager for key accounts that were managed by Gaither. Feetures National Sales Manager for Run Specialty, Dan Gardner, will be promoted to national sales manager for specialty accounts, including run and footwear specialty retailers.

As EVP, Joe Gaither will oversee e-commerce, marketing and customer service. His previous role was VP of marketing. After overseeing the growth of Features’ eCommerce department in 2020, this role will allow Gaither to guide the growth of the brand further. John and Joe Gaither are the sons of Hugh Gaither.

The changes come as the sock company celebrates its 20th Anniversary in 2021.

“2021 marks our 20th year in business, and that is a huge milestone for a family-owned business such as ours,” stated Hugh Gaither. “As we prepare for the future, we know it is necessary to have a proactive approach to the succession planning process to ensure growth and stability for our retail partners, our customers and internal team to feel confident in the long term health and viability of this very special company.”