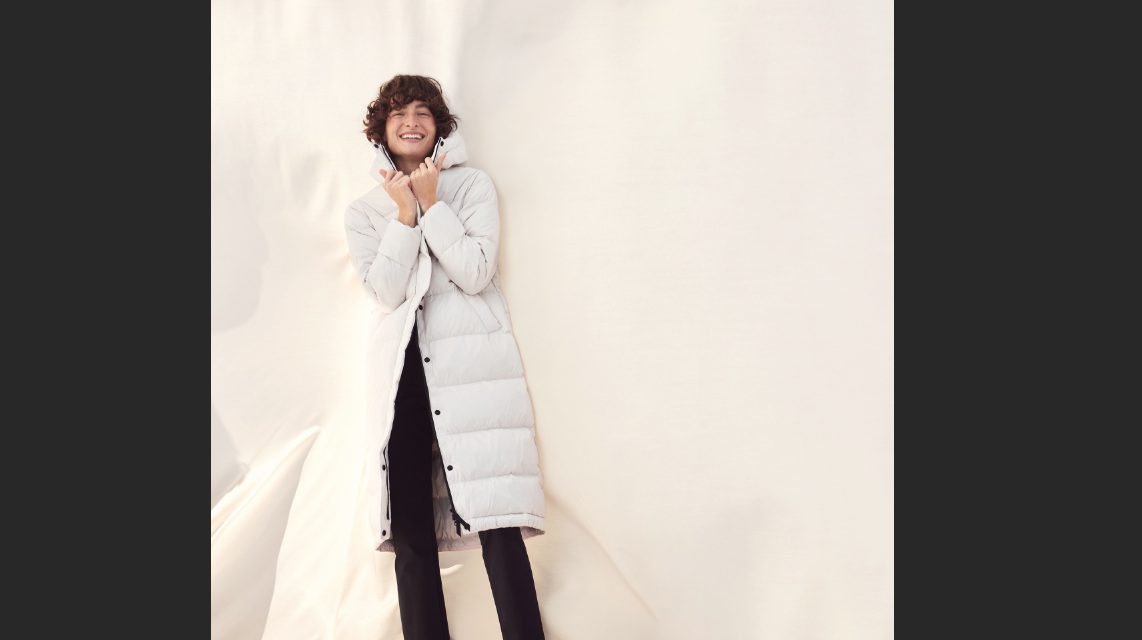 Both O’Donnell and Preysman will start their new positions on January 1, 2022.

O’Donnell will join the business to help with the transition on October 6. She joined Deckers as president of its Fashion Lifestyle segment, which includes Ugg and Koolaburra in 2016. Previously, she was president, global merchandising, DFS Group Limited.