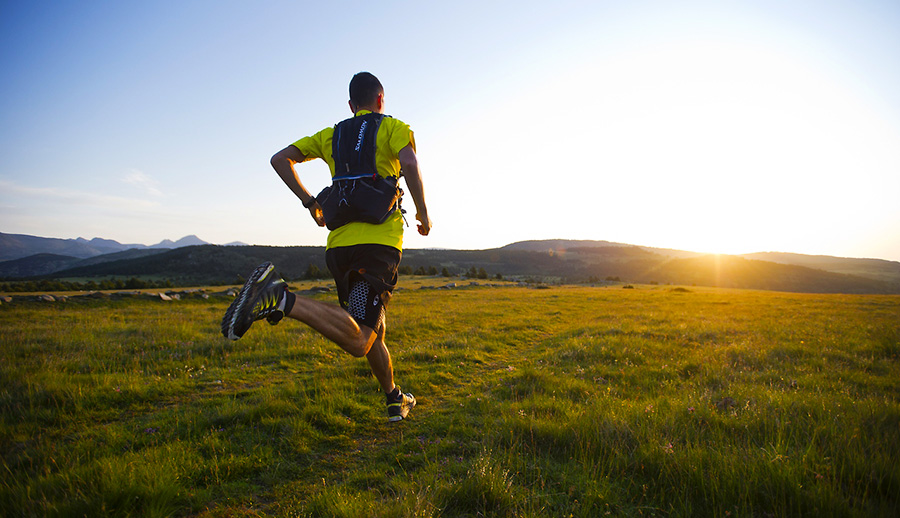 Amer Sports announced that Michael White, president of Salomon, has left the company to “pursue other interests.” An external search has been initiated for a permanent successor. 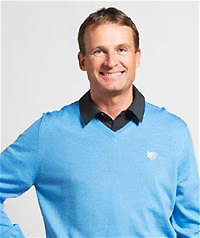 White first joined Salomon in 2005 as country manager for the U.K. and Ireland and became president of the brand at the start of 2020 with the retirement of Jean-Marc Pambet. Pambet has agreed to return to the post on an interim basis until a new president is appointed.

James Zheng, executive director and CEO of Amer Sports, said in a statement that Salomon’s business “continues to be healthy” despite the coronavirus pandemic and that Amer still has strong confidence in the brand’s future. He also said that the change in leadership “will safeguard both short-term continuity and mid to long-term acceleration for Salomon.”