Ecco USA President To Step Down 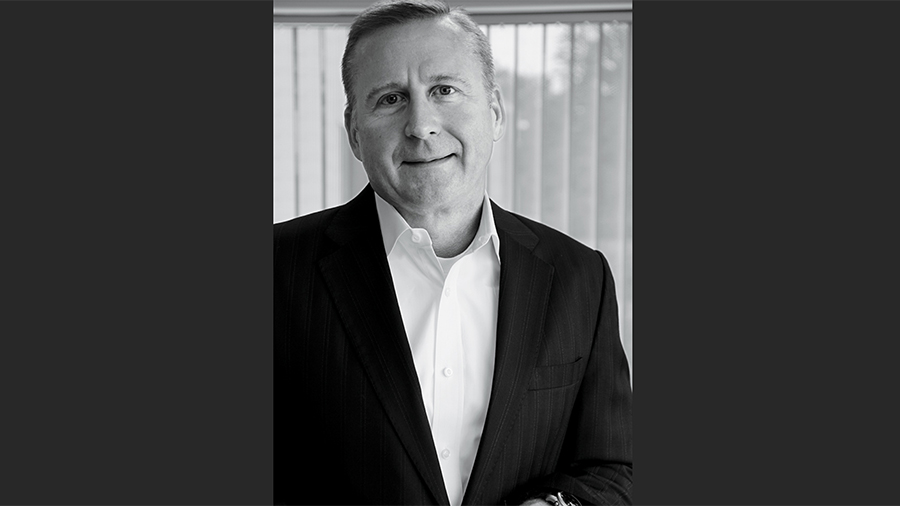 Ecco announced that Dave Quel, president, Ecco USA, would retire at the end of July after 22 years with the company. Klaus Flock, CFO, Ecco USA, will assume the role of interim president until a successor has been appointed.

Quel joined Ecco in 1999 as a territory manager. Other roles have included national sales manager, VP of sales and COO. He became president of the company in 2010.

In a statement, Ecco said it “would like to thank Dave for his many contributions over the years and wishes him a happy retirement.”