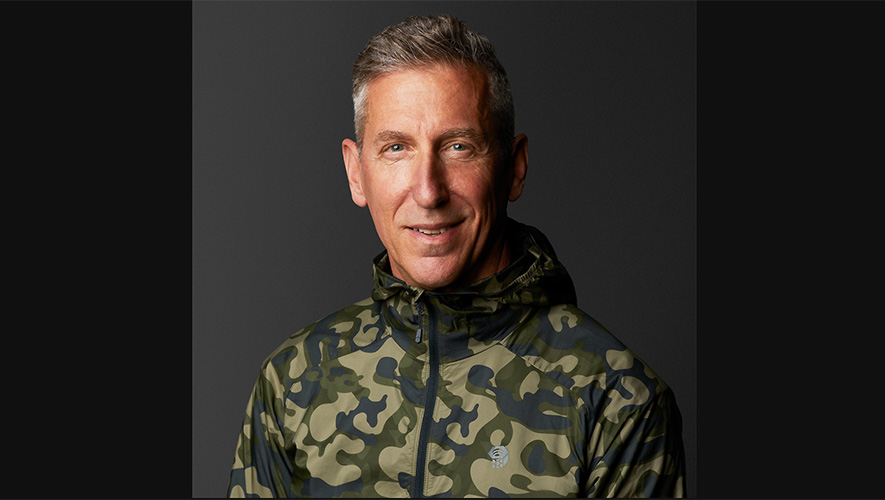 Columbia Sportswear Company announced the impending retirement of Doug Morse, senior vice president, emerging brands, in the summer of 2021, and the hiring of Craig Zanon to fill the vacancy created by Morse’s retirement.

“Craig brings a wealth of experience that will help us continue the growth trajectory of Sorel, Mountain Hardwear and Prana,” said Tim Boyle, CEO, president and chairman of the board, in a statement. “He will build on the brand-led, consumer-focused strategy that we have been pursuing for the last several years.”

Before joining Columbia, Zanon spent more than twenty years with Nike where, most recently, he served as VP and GM of global basketball. During his time at Nike, he also served as VP for U.S. footwear and GM for the Americas.

Morse has held several positions within Columbia, beginning as a temp in the consumer department in November of 1994. After several successful operations roles, he served for five years as GM in Canada and one year as the interim GM in Europe before assuming the role of VP, president, chief business development officer, and GM of LAAP Distributors in 2016. Morse took on the additional roles of managing the emerging brand portfolio and the Asia subsidiaries in 2017 before focusing on the Emerging Brands in 2020.

“Doug has been a key part of our growth strategy, helping guide business development and acquisitions for the past seven years,” said Boyle. “He has been a critical part of our senior leadership team, and his business acumen and commitment to excellence will be missed.”

Zanon will join the company on April 5 to ensure an effective transition to the role of senior vice president, Emerging Brands. He will report to Boyle following the transition.

“I’m excited to join Columbia Sportswear Company and its portfolio of brands,” said Zanon. “After a year like 2020, it will be a welcome challenge to help drive growth at Sorel, Mountain Hardwear and Prana.