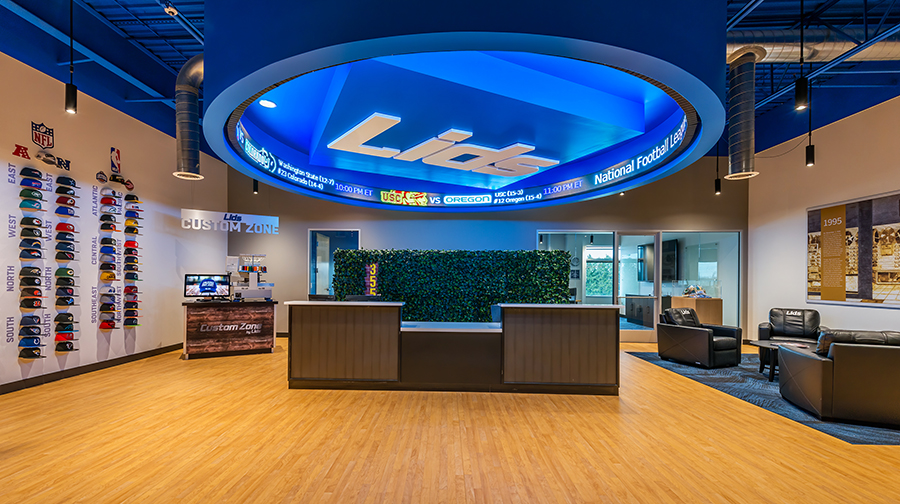 Lids announced the promotion of Britten Maughan to president.

Lids said Maughan has been a key factor in its continued growth since he joined the company in 2019. In his role as a senior vice president, marketing and partnerships, Maughan has overseen all aspects of product, marketing, merchandising, partnerships, and distribution for the retailer. Most notably, he implemented an improved business process with the introduction of data analytics to drive merchandising and allocation decision-making. He has also run point on improving product assortment, with inventory levels resulting in increased margins, higher in-stocks, additional traffic, and record sales results. 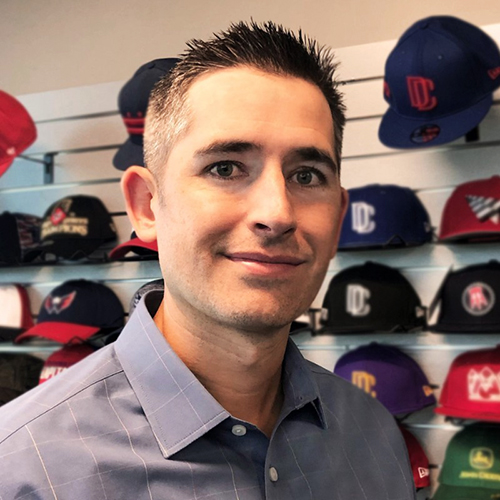 “I am fortunate to be supported in my new role by the very best and brightest,” said Maughan. “My teammates are exceptional and, as a group, we have turned a declining business into a thriving one. Lids’ performance metrics are at all-time highs including traffic and conversion. The vision, capital and resources we receive from our ownership group, Ames Watson, have been a catalyst for our growth. I am excited to leverage my expertise as a retailer and merchant to take Lids to new heights, including signing new partnerships and expanding our footprint both domestically and internationally. Lids is a growth-minded company and with that brings opportunities and challenges. We are ready for them.”

Prior to joining Lids, Maughan held various roles with Fanzz in his five years with the company, including as vice president of buying and marketing. He oversaw the success of 125 sports licensed Fanzz retail chains before it was acquired by Ames Watson in 2019. He has also held leadership roles at Wal-Mart as a senior planner and was a buyer at Overstock.com.

“We are incredibly proud to announce that Britten Maughan is the President of Lids, effective immediately,” echoed Tom Ripley, chairman and CEO of Lids. “Over the last three years, I have watched Britten’s influence, scope of control and professionalism raise the level of performance of both his team and his peers. Britten is well prepared to lead Lids in its next phase of growth.”

As part of Maughan’s promotion, Ripley will transition to executive chairman of Lids in addition to his active role as a co-founder and partner at Ames Watson. As executive chairman, Ripley will focus on Lids’ continued growth initiatives alongside several of the company’s key partners, with a specific focus on the retailer’s international expansion. Maughan will report directly to Ripley.

Lids, was acquired by Ames Watson three years ago. It is the largest headwear retailer in North America, with over 30 million hats sold annually across its nearly 2,000 retail locations.