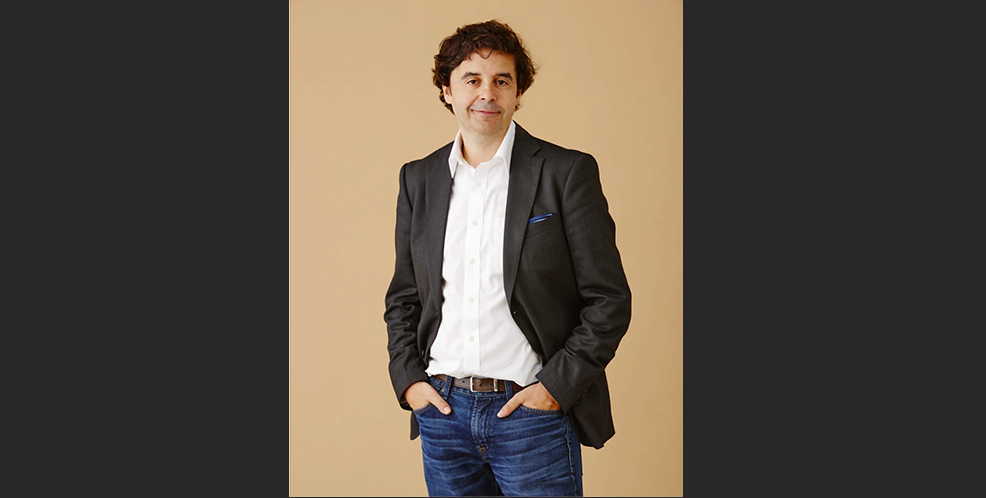 Clarks, the U.K.-based shoe retailer, said Victor Herrero will assume the role of CEO after Hong Kong-based investment firm LionRock Capital completed its £100 million ($139 million) purchase of a controlling take in the company.

Herrero, who had been a non-executive director on Clarks’ board, takes over from Giorgio Presca, who has served as Clarks’ chief executive for the last two years. Presca is moving on to pursue other opportunities, according to a press release.

Herrero was chief executive of Guess? from 2015 to 2019 and before that spent more than 12 years at Inditex, the parent of Zara. He is chairman of Bossini and a non-executive director of Viva China Holdings Limited.

The change of ownership at Clarks has now been complete after it was first announced last November.

LionRock Capital is reportedly in the process of putting together a new management team to support Herrero.