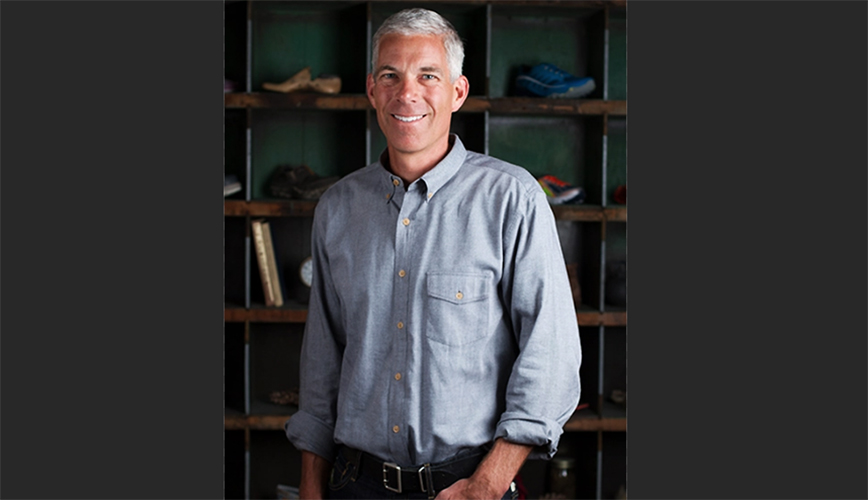 Zwiers succeeds Mike Jeppesen, who is retiring after more than 33 years in the footwear industry.

Zwiers will concurrently serve as president, international group, a position he has held since 2014 and will remain executive vice president of the company and a member of the company’s executive leadership team.

Zwiers, 52, has been with Wolverine Worldwide for almost 23 years serving in significant operational roles including president of the performance group and president of the outdoor group, along with the leadership of the company’s global e-commerce and retail businesses. He has also held senior operational roles including senior vice president with responsibility for strategy, business development and legal.

“Jim is uniquely and ideally suited to lead the Global Operations Group, and I could not be more pleased with this expansion of his role,” said Blake Krueger, Wolverine Worldwide’s chairman and chief executive officer. “His extensive experience with the company’s brands and international operations, coupled with his digital background and successful implementation of speed-to-market initiatives, will help accelerate the company’s digital-first transformation and global eCommerce growth.”

Zwiers succeeds Mike Jeppesen as president, global operations group. Jeppesen, 60, is retiring after more than 33 years in the footwear industry, the last nine of which have been with Wolverine Worldwide. Jeppesen will remain in an advisory role through mid-year to assist with the transition.

“We are grateful to Mike for his many years of dedicated service to both the company and our industry,” said Krueger. “He has been a key advisor to me and a trusted Executive Leadership Team member for many years, and we certainly wish him and his family well as he transitions into a well-deserved retirement.”

Jeppesen commented, “I have been fortunate at Wolverine Worldwide to work with the best team in the industry, and I wish them continued success. Jim is a seasoned leader who knows our industry inside and out, and he is well-positioned to lead the Global Operations Group into the future as the company accelerates its ongoing digital transformation.”