The 2021 Year In Review: M&A Accelerates Across Active Lifestyle Market 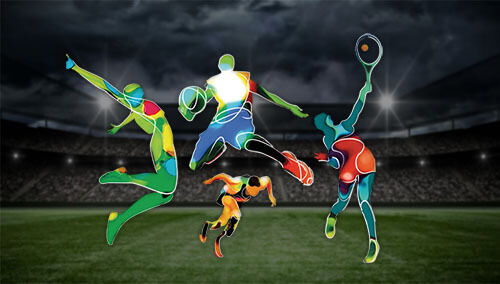