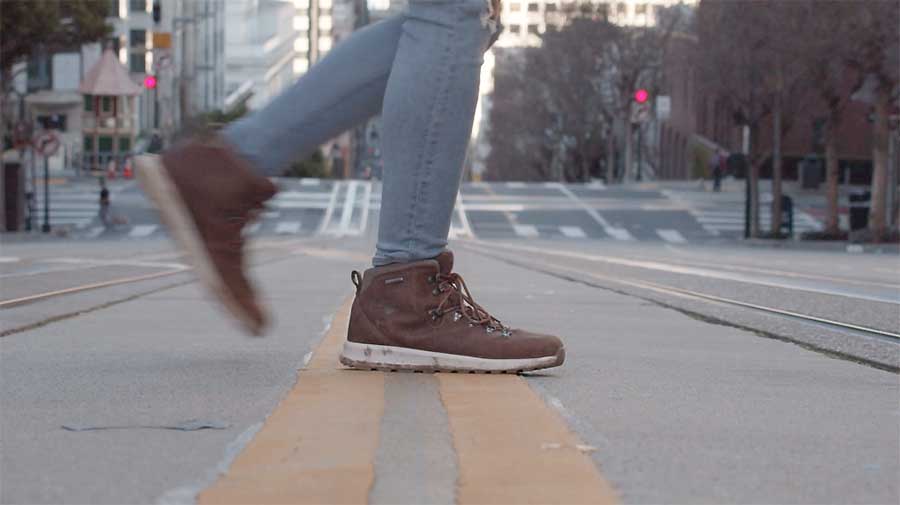 Weyco Group Inc. announced that it had acquired substantially all of the operating assets and certain liabilities of Forsake, Inc., a distributor of outdoor footwear.

The principal assets acquired were inventory, accounts receivable and intellectual property, including the Forsake brand name. The aggregate purchase price was approximately $2.5 million, plus contingent payments paid annually over a period of five years, depending on Forsake achieving certain performance measures. At the acquisition date, the company’s preliminary estimate of the discounted fair value of the contingent payments is approximately $1.75 million in total. The transaction was funded with the company’s available cash.

Forsake will join Bogs in forming Weyco Group’s outdoor division, headquartered in Portland, OR. Specializing in outdoor footwear, Forsake serves a segment of the market that is not directly served by an existing Weyco brand. Forsake’s hiking shoes and sneaker boots have captured a segment of the outdoor enthusiast market. Forsake’s Co-founders, Jake Anderson and Sam Barstow joined the Weyco team and will continue to lead the Forsake business going forward.