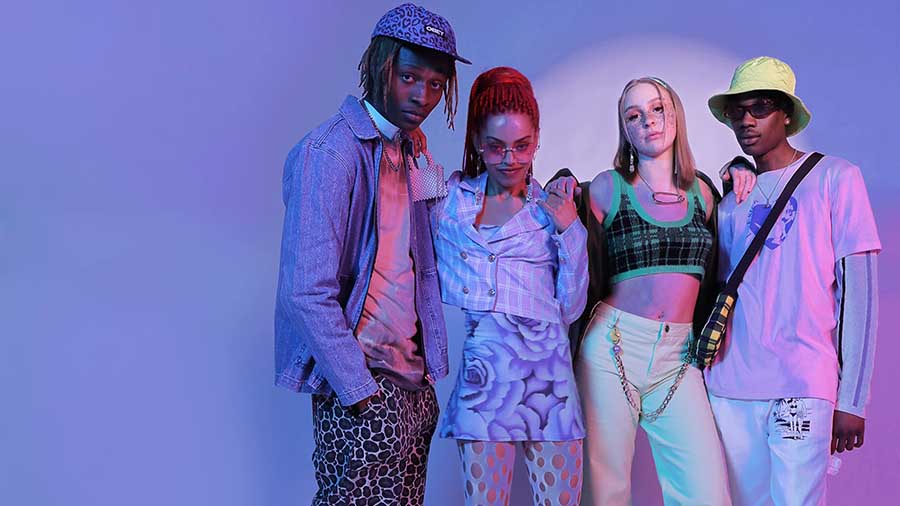 Etsy Inc. has signed a definitive agreement to acquire Depop, a privately-held marketplace for fashion for $1.625 billion. Following the closing of the transaction, currently anticipated to occur during the third quarter of 2021, Depop will continue to be headquartered in London and operate as a standalone marketplace run by its existing leadership team.

Founded in 2011, Depop’s 2020 gross merchandise sales (GMS) and revenue were approximately $650 million and $70 million, respectively, each increasing over 100 percent year-over-year. Depop’s GMS grew at a compounded annual growth rate of nearly 80 percent from 2017 to 2020.

Etsy believes Depop has a highly differentiated position in the fast-growing resale space:

Etsy noted that the second-hand market is projected to grow at a 39 percent CAGR from 2019 to 2024 in the United States, reaching $64 billion and to grow to twice the size of fast fashion on a global basis.

Starting first in the U.K. and moving into the U.S. and Australia, Depop now has a community of approximately 30 million registered users across nearly 150 countries. With 4 million active buyers and 2 million active sellers in 2020, Etsy said it believes Depop’s consumer behavior is impressive. For example, in 2020, 75 percent of GMS was from existing consumers; 75 percent of sellers were also buyers; and, on average, sellers sold approximately 10 items and buyers bought approximately six items. Depop significantly grows Etsy’s GMS in the apparel sector, which was $1 billion in 2020. Depop is primarily known for its vintage, streetwear, one-of-a-kind and Y2K (the late 1990s/early 2000s) fashion.

Josh Silverman, Etsy, Inc. CEO, commented, “We are simply thrilled to be adding Depop—what we believe to be the resale home for Gen Z consumers—to the Etsy family. Depop is a vibrant, two-sided marketplace with a passionate community, a highly differentiated offering of unique items and, we believe, significant potential to further scale. Depop’s world-class management team and employees have done a fantastic job nurturing this community and driving organic, authentic growth in a way that aligns well with Etsy’s DNA and mission of ‘Keeping Commerce Human.’ We see significant opportunities for shared expertise and growth synergies across what will now be a tremendous ‘House of Brands’ portfolio of individually distinct and very special e-commerce brands.”

Depop’s CEO Maria Raga said, “We’re on an incredible journey building Depop into a place where the next generation comes to explore unique fashion and be part of a community that’s changing the way we shop. Our community is made up of people who are creating a new fashion system by establishing new trends and making new from old. They come to Depop for the clothes but stay for the culture. We’ll now take an exciting leap forward as part of the Etsy family, benefiting from Josh’s and his team’s expertise, and the resources of a much larger company whose values are so aligned with ours here at Depop.”