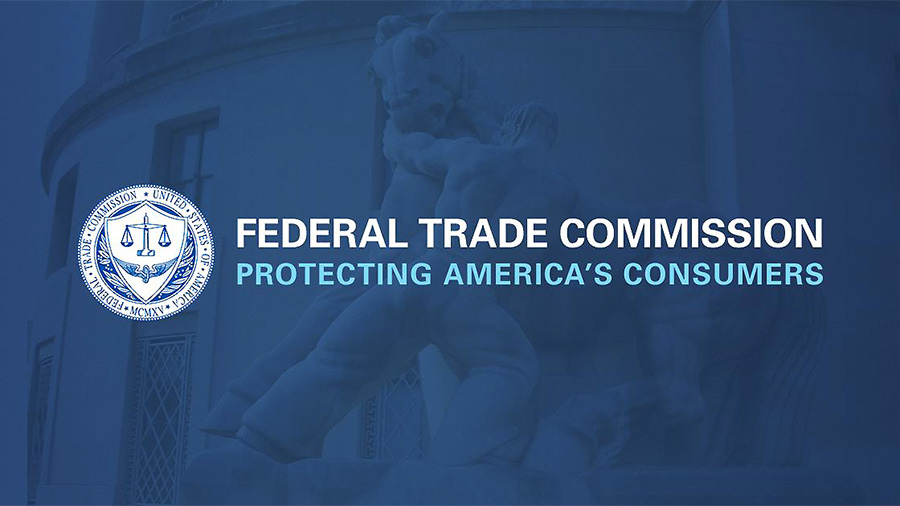 Great Outdoors Group, owner of the Bass Pro, Cabels’a and White River Marine Group, and Sportsman’s Warehouse Holdings Inc. have called off their merger deal, according to a regulatory filing on Thursday.

Sportsman’s Warehouse, which is a publicly-traded company, said in the filing, “The decision to terminate the Merger Agreement follows feedback from the Federal Trade Commission (FTC) that led the parties to believe that they would not have obtained FTC clearance to consummate the Merger.”

The acquisition was expected to close in the second half of 2021. Under the termination agreement, Great Outdoors Group agreed to pay Sportsman’s Warehouse a termination fee of $55.0 million.

Shares of Sportsman’s Warehouse were trading down about 8.5 percent in pre-market trading Friday after the news arrived late Thursday.

According to Moody’s, Bass Pro, which is majority-owned by its founder, John Morris, and privately held, had revenues in the twelve months ended September 26, 2020, of $7.1 billion. Sportsman’s Warehouse’s sales in 2020 were $1.45 billion.

Sportsman’s Warehouse’s smaller locations were expected to provide Bass Pro with more flexibility to open stores, including opening closer to urban markets and exploring smaller markets. In announcing the deal, the companies said the acquisition would allow Sportman’s Wearhouse to widen its product offerings online and in-store with an expanded selection of fishing tackle including Bass Pro Shops and other premier brands, and hunting gear, including the  Cabela’s brand. The transaction would have also expanded Bass Pro’s scale.

Bass Pro, which is privately held, merged with Cabela’s in 2017 in a $4 billion deal.