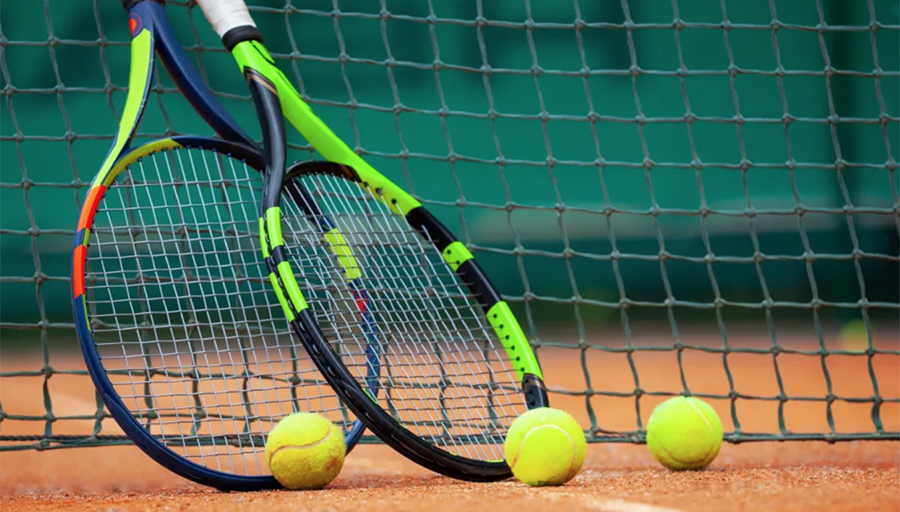 Tennis-Point, which is the exclusive global online retail partner of the International Tennis Federation (ITF), will use Midwest Sports to position itself as a world-leading tennis platform and replicate its European strategy in the U.S.

Stephan Zoll, CEO of Signa Sports United, said: “Midwest Sports has been a true American success story since its beginning. It is amazing, how Greg and his team self-built their company into what it is today. The U.S. tennis market is huge. We are thrilled to start acting directly as a major player in this market, building on Greg’s work and our experience in Europe. This is an important milestone on our path to successfully expand our sports platform across the globe.”

Christian Miele, founder and president of Tennis-Point, said, “It is incredibly remarkable that Midwest Sports now becomes part of Signa Sports United’s tennis group and Greg Wolf will join the Signa Sports United team. The U.S. tennis market is the most important in the world, and I am looking forward to leaving footprints together with Greg in this exciting market.”