Liberty Safe To Be Sold To PE Firm 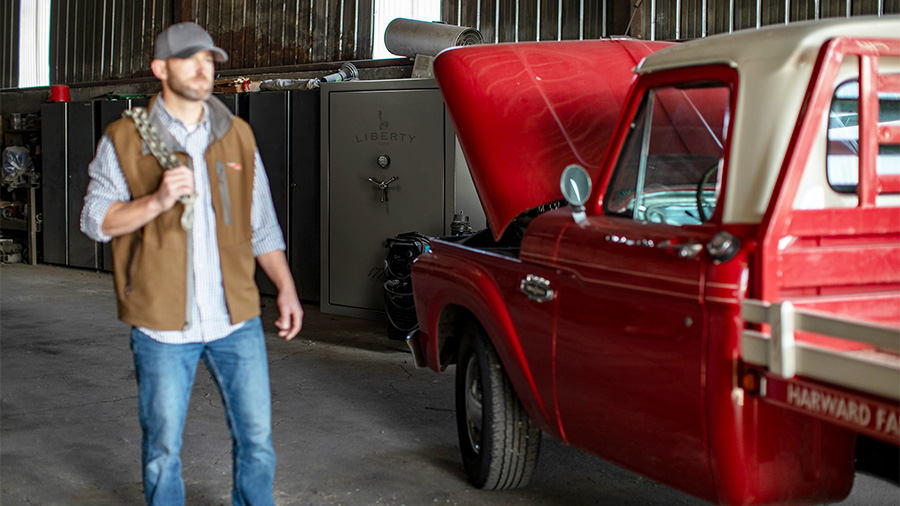 Compass Diversified announced it has entered into a definitive agreement to sell its majority-owned subsidiary, Liberty Safe Holding Corporation, the parent company of Liberty Safe and Security Products, Inc., to an affiliate of Monomoy Capital Partners, a middle-market private investment firm.

Monomoy Capital invests in the debt and equity of manufacturing, distribution and consumer product businesses.

Under the terms of the agreement, Liberty will be sold to Monomoy for approximately $147.5 million in cash, subject to certain adjustments based on working capital and cash and debt balances at the time of the closing. In 2010, CODI acquired Liberty Safe for approximately $70 million.

CODI said it expects to realize a gain on the sale of Liberty of approximately $75 million to $85 million. Net proceeds will be used for general corporate purposes and to fund its previously announced special distribution of $0.88 per common share in connection with CODI’s anticipated tax reclassification which is expected to be effective later this quarter or early in the fourth quarter of this year.

“We are incredibly proud of Liberty’s status today as a leading brand, with a loyal consumer base and extensive dealer network,” said Elias Sabo, CEO of Compass Diversified Holdings. “Together with the talented Liberty team, we have made transformative investments to scale the business through expanded manufacturing capabilities and a unique e-commerce infrastructure that we believe will position the Company for continued success. This outcome is a testament to both the forward-looking vision of the Liberty team and CODI’s permanent capital structure, which allows us the flexibility to take a long-term approach to value creation within our subsidiaries.”

Stephen Allred, CEO of Liberty Safe and Security Products, said, “Today’s announcement is the culmination of a journey that began in 2010. With CODI’s partnership, Liberty is now an industry-leading, national brand for American-made safes with world-class manufacturing capabilities. We believe Liberty is well-positioned for long-term success as it continues to serve its customers with the highest quality and most reliable products in the industry, and we thank CODI for their support over the past decade.”

The closing of this transaction is subject to customary terms and conditions, including regulatory approval, and is expected to occur by the end of August 2021.