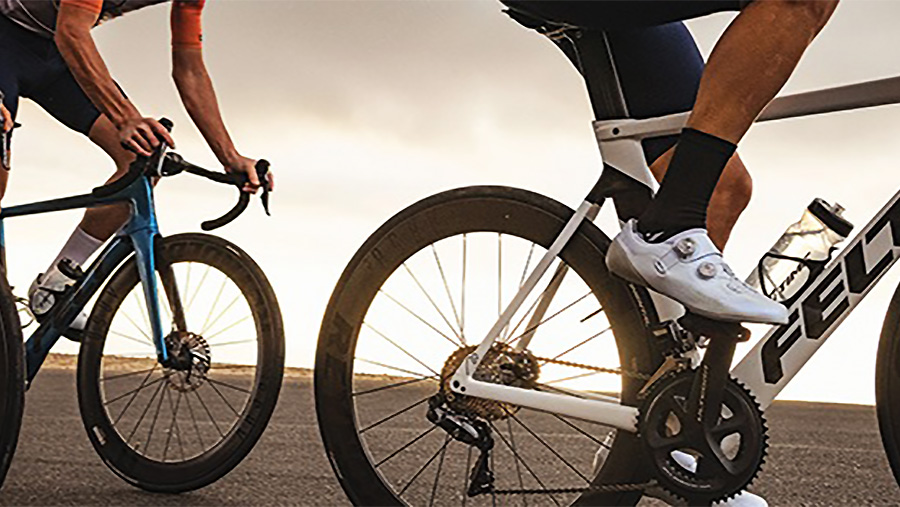 Rossignol has sold Felt Bicycles to Pierer Mobility, the owners of KTM motorcycles.

The acquisition of Felt Bicycles consists of three components: the purchase of the Felt brand assets, business assets in Europe and in North America and the integration of its global workforce into Pierer e-bikes GmbH’s team structure.

Austria-based Pierer Mobility began selling its Husqvarna e-bikes in North America earlier this year but now has its first brand solely dedicated to cycling. Its other brands include E-bicycles, Gasgas and R Raymon.

Stefan Pierer, CEO, Pierer Mobility, said, “The acquisition of Felt Bicycles fits perfectly with the overall strategy of Pierer E-Bikes—that of becoming a global player in the field of two-wheel mobility with both electric and non-electric bikes across all cycling categories. With Felt, we are able to expand our bicycle portfolio and also strongly enter the North American market with an established, high-performance brand. The company is also heavily involved in competition, which brings an extra attraction for us.”

Rossignol now no longer has dedicated cycling brands under its umbrella, but it will continue to produce mountain bikes under its own name. Rossignol acquired Felt in February 2017. The move to sell Felt follows the sale of Time Sport to SRAM in February of this year.

Vincent Wauters, president and CEO, Rossignol Group, said in a separate statement, “We wish the Felt brand and its teams every success in this new stage of its development within the Pierer Mobility group, which is an ideal partner to ensure a bright future for Felt. Cycling, especially in the mountains, is booming. The cycling activity under the Rossignol brand enriches and completes our historic winter identity and will allow the Group to exploit the significant potential of the Rossignol brand in the long term in the world of mountain sports and lifestyle in all seasons.”