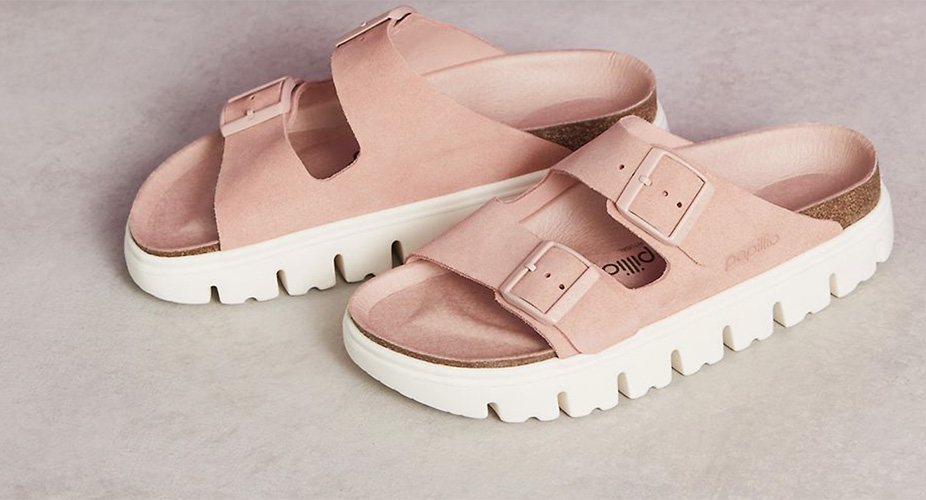 L Catterton announced that it has completed the previously announced acquisition of Birkenstock. In conjunction with the closing, Birkenstock has formed and appointed six members to the company’s Supervisory Board, including Michael Chu, Global Co-CEO, and Nik Thukral and Luigi Feola, Managing Partners at L Catterton; Oliver Reichert, CEO of Birkenstock; and one representative each from both GIC and Financière Agache.

In partnership with L Catterton and Financière Agache, Birkenstock intends to continue its growth trajectory by investing further in its business and expanding its market share in Europe and North America while growing its presence in future markets, particularly in China and Asia.

Michael Chu said: “We are pleased to have completed the acquisition of Birkenstock, and I look forward to working closely with Oliver and the exceptional management team, as well as my colleagues on the Supervisory Board, to drive growth and unlock new opportunities for a business with an unrivaled heritage.”

Oliver Reichert said: “L Catterton and Financière Agache have unmatched expertise and international network of resources, and we are confident this partnership will serve as a major leap forward for Birkenstock. Our company has long been at the forefront of the footwear and lifestyle industry worldwide thanks to the outstanding skills and abilities of our people. Today we are opening a new, very promising chapter in the company’s history.”

The financial terms of the transaction were not disclosed.