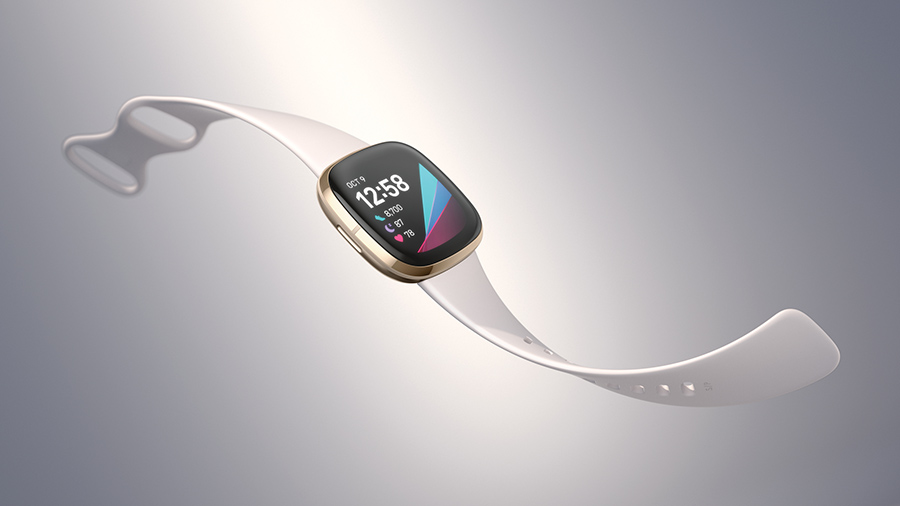 Google said it had completed its acquisition of Fitbit after securing regulatory approvals.

The $2.1 billion acquisition was first announced in November 2019 and had raised privacy concerns over Google’s potential use of an individual’s health data.

The closing follows the European Union’s announcement late last year that it had approved the merger after Google made a series of commitments on its use of data from Fitbit devices.

In a statement to Fitbit users, Fitbit’s CEO James Park said the acquisition would let the company “innovate faster, provide more choices, and make even better products to support your health and wellness needs. On our own, we pushed the bounds of what was possible from the wrist, pioneering step, heart rate, sleep, and stress tracking. With access to Google’s incredible resources, knowledge and global platform, the possibilities are truly limitless.

“I have no doubt that this acquisition will create so many opportunities. But I also want you to know that many of the things you know and love about Fitbit will remain the same. We’ll stay committed to doing what’s right, to putting your health and wellness at the center of everything we do and to offering a no-one-size-fits-all approach with choices that work across both Android and iOS.

“The trust of our users will continue to be paramount, and we will maintain strong data privacy and security protections, giving you control of your data and staying transparent about what we collect and why. Google will continue to protect Fitbit users’ privacy and has made a series of binding commitments with global regulators, confirming that Fitbit users’ health and wellness data won’t be used for Google ads and this data will be kept separate from other Google ad data. Google also affirmed it will continue to allow Fitbit users to choose to connect to third party services. That means you’ll still be able to connect your favorite health and wellness apps to your Fitbit account. These and other commitments by Google reinforce why Google is an ideal partner for Fitbit who will continue to put our users first and help further our mission to make everyone in the world healthier.”

Osterloh wrote, “This deal has always been about devices, not data, and we’ve been clear since the beginning that we will protect Fitbit users’ privacy. We worked with global regulators on an approach that safeguards consumers’ privacy expectations, including a series of binding commitments that confirm Fitbit users’ health and wellness data won’t be used for Google ads and this data will be separated from other Google ads data. We’ll also maintain access to Android APIs that enable devices like fitness trackers and smartwatches to interoperate with Android smartphones, and we’ll continue to allow Fitbit users to choose to connect to third-party services so you’ll still be able to sync your favorite health and fitness apps to your Fitbit account. These commitments will be implemented globally so that all consumers can benefit from them. We’ll also continue to work with regulators around the world so that they can be assured that we are living up to these commitments.

“Together, we can make health and wellness more accessible to more people. We’re confident the combination of Fitbit’s leading technology, product expertise and health and wellness innovation with the best of Google’s AI, software and hardware will drive more competition in wearables and make the next generation of devices better and more affordable.”