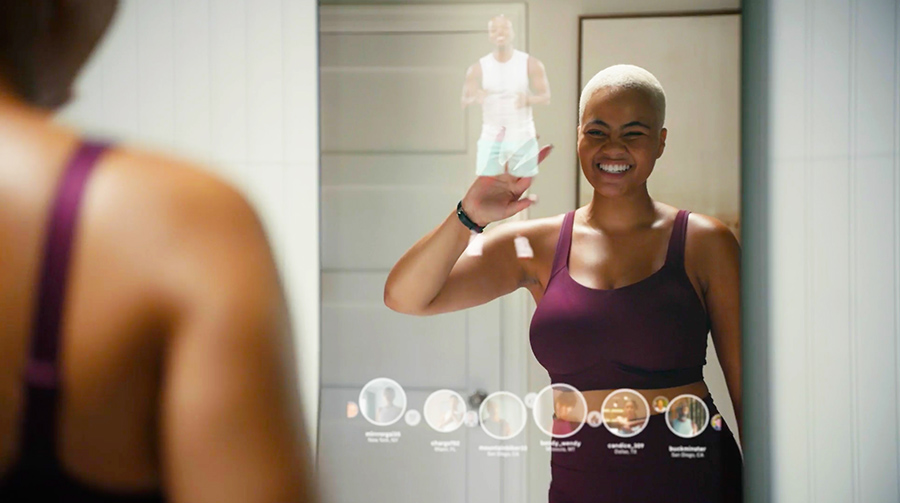 The Top National stories and the Latest headlines across the Active Lifestyle Market for the week of January 11, 2021 covered in the SGB Updates and delivered to your inbox every business day.

Stock+Field Closing All Locations
Stock+Field, the farm supply and outdoor department store has filed for bankruptcy and is closing all 25 of its locations. Read more

•North Face Sued By Graffiti Artist Over ‘Atom’ Design
The North Face has been sued by the graffiti artist Futura for allegedly knocking off his signature atom-like motif in a recent line of apparel. Read more

•SIMA Appoints PresidentThe Surf Industry Manufacturers Association (SIMA) announced the results of its Board of Directors Elections for the term beginning January 2021 and ending December 2022, including Paul Naudé being reelected to serve as Board president. Read more

•RECALL: Sea To Summit Alpha And Sigma Camp Pots
Sea to Summit has issued a voluntary recall of its Alpha and Sigma camp pots and will provide a field replacement latch to remedy all affected products. Read more

•Big 5 Raises Q4 Guidance On Robust Holiday Sales
Big 5 Sporting Goods Corp. raised its earnings guidance for the fourth quarter ended January 3 as same-store sales grew 10.5 percent in the period on improving merchandise margins. Said Steven Miller, president and CEO, “As we enter a new year, we are confident that our product offerings will continue to attract customers who are looking to stay healthy and active.” Read more

•Lodging In Southeast Destinations Seeing Mixed Performance This Winter Season
Although the Southeast region has weathered much of the pandemic better than other parts of the U.S., including posting a strong December, indicators are pointing to a slowdown in lodging occupancy in the months ahead according to data released yesterday by DestiMetrics. Read more

•Dick’s SG To Open Destination Stores In New York And Tennessee
Dick’s Sporting Goods plans to open its first experiential store at Eastview Mall in Victor, NY in March and another in West Town Hall in Knoxville, TN in May. The store in Victor will include a 17,000-square-foot outside turf field to accommodate practices, community events, and other sports-related outdoor offerings. Read more

•JD Sports Raises Outlook On Online Strength
JD Sports Fashion Plc reported total same-store sales for the twenty-two week period to January 2 were up more than 5 percent ahead of the prior year as consumers switched between physical and digital channels. Earnings are expected to be “significantly” ahead of analyst targets. Read more

•2020 Retail Imports May Break Record Despite Pandemic
Imports seen during 2020 appear to be headed toward a new record despite the coronavirus pandemic, and remain at high levels as 2021 begins, according to the monthly Global Port Tracker report released by the National Retail Federation and Hackett Associates. Read more

•VF Corp. Names Shanghai As New APAC Headquarters
VF Corp. announced a transformation plan for its Asia Pacific operations focused on evolving the region’s organizational design and footprint and building new capabilities for the growth of its brands. Accordingly, VF will move the center of its brand operations from Hong Kong to Shanghai. Read More

•Lululemon Sees Q4 Earnings At Upper End Of Guidance
Lululemon Athletica Inc. announced the company now expects revenue and earnings to be at the high end of its prior range of expectations for the fourth quarter of fiscal 2020 ending January 31. Read more