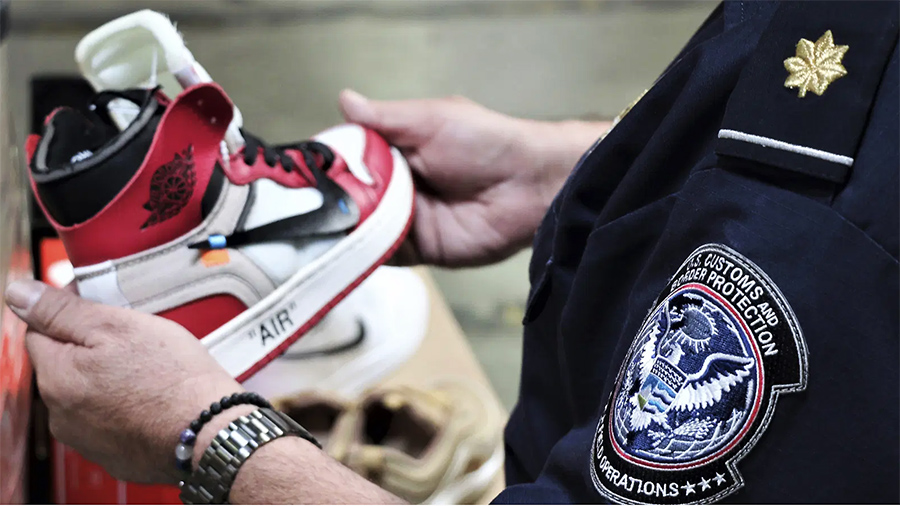 “Each of the defendants 589 infringing websites … is currently, or was within the past twelve months, advertising, offering to sell, and/or selling counterfeit Nike or Converse products to United States consumers,” the complaint charges. Nike added that the defendants are operating “a counterfeit scheme” via 42 separate networks based in China, Saudi Arabia, Bahrain, and other foreign jurisdictions.

“The vast majority of defendants’ infringing websites contain either vague or completely false statements as to the authenticity of the products being offered for sale,” Nike wrote in court papers. “Others claim to sell ‘unauthorized authentic’ Nike or Converse products that are in reality counterfeit products.”

“In other cases, defendants infringing websites freely admit that the products being offered for sale are ‘replica versions of Nike or Converse products, with ‘replica’ being a common euphemism used to describe counterfeit goods,” Nike wrote.