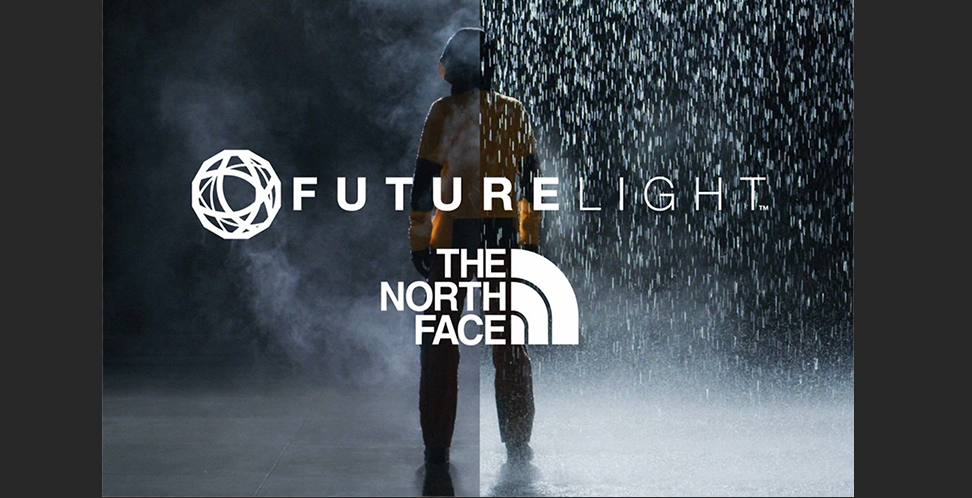 The North Face has been sued by the graffiti artist Futura for allegedly knocking off his signature atom-like motif in a recent line of apparel.

The brand’s Futurelight outerwear line features a geometric-shaped logo in a series of overlapping ovals and shapes within. In a trademark lawsuit filed Tuesday in California federal court, Leonard McGurr, known professionally as Futura, charged the design is a copy of his “atom” sketch that is a hallmark of his artwork and also featured in his apparel collaborations.

“A number of revered brands pay to leverage the Futura persona in their marketing, in order to associate themselves with his brand of urban cool,” according to the complaint. “In this regard, he has previously collaborated with Nike, Uniqlo, LVMH, the New York Mets and Yankees, and Comme des Garçon — and even defendant The North Face.”

The North Face has said it doesn’t comment on pending litigation.