Joint Statement From AAFA, NRF, RILA, USFIA In Response To Ban On Cotton Imports From XUAR 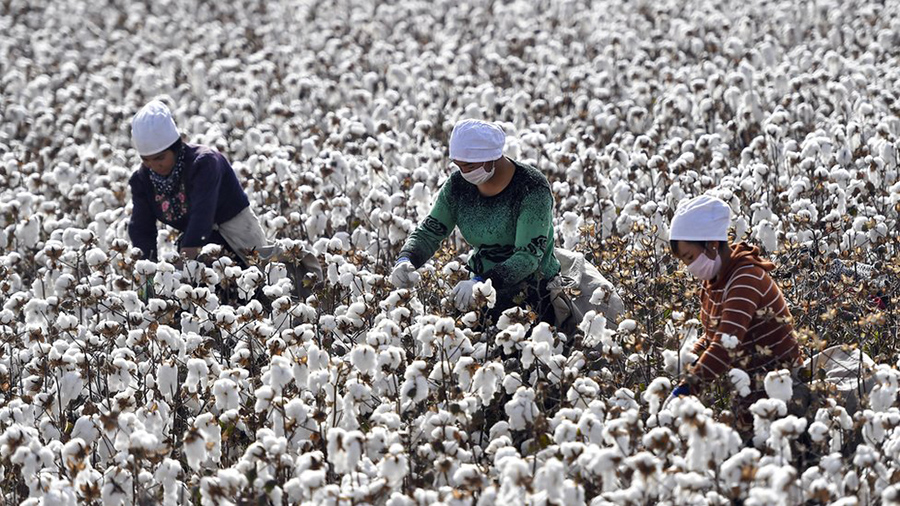 As reported, the U.S. on January 13 banned imports of cotton products and tomatoes produced in China’s Xinjiang region over the Chinese government’s continued atrocities against its Uighur Muslim population.

The statement from the trade organizations reads:

“The companies we represent remain outraged by the reports of forced labor in the XUAR—and reports that Uyghurs are being trafficked to other regions—and have long made eradicating forced labor in our supply chains a top operational and public policy priority.

“Today’s announcement matches our members’ accelerated commitment in this region. The industry is pioneering and implementing new technologies and innovative approaches to decipher where supply chains are susceptible to forced labor, particularly as it relates to XUAR. We look forward to working with the U.S. Customs and Border Protection (CBP) to make sure enforcement is smart, transparent, targeted, and effective. We urge CBP to share with the industry the evidence gathered, and the evidentiary thresholds used, that led to today’s announcement. Additionally, we ask CBP to share enforcement actions so that the industry can further inform their due diligence and amplify and expand CBP’s enforcement efforts.

“We look forward to working with the new Congress and new administration to build on today’s announcement by developing and implementing a holistic approach that provides all stakeholders a clear, effective and enforceable path forward on reaching our shared goal—ending forced labor and the larger campaign of oppression it fuels.”

To read more from the U.S. Bureau of International Affairs about China arbitrarily detaining more than one million Uyghurs and other mostly Muslim minorities in China’s far-western Xinjiang Uyghur Autonomous Region, go here.