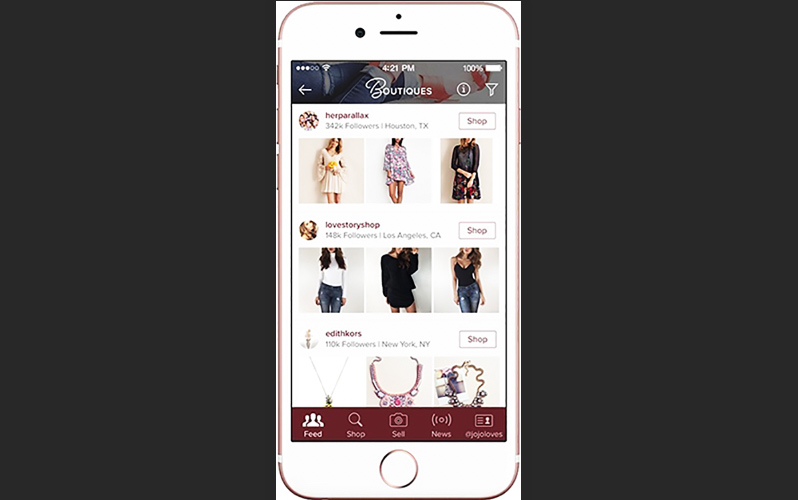 The company, reported its first quarterly profit this spring, raised about $277 million in the Nasdaq listing. Proceeds from the offering will be used, in part, to fund Poshmark’s growth strategy, which includes expanding into new product categories.

Focused on used high-end apparel and accessories, it provides a platform like eBay or Etsy that links buyers and sellers, mixing features from social media. It makes money by taking a 20 percent cut of each sale.

In filings with regulators last year, Poshmark said more than 30 million people had logged into the site over the last 12 months, with more than 6 million people buying at least one item. Over the 12 months ended September 30, it reported a $6.2 million profit on revenue of $250 million.