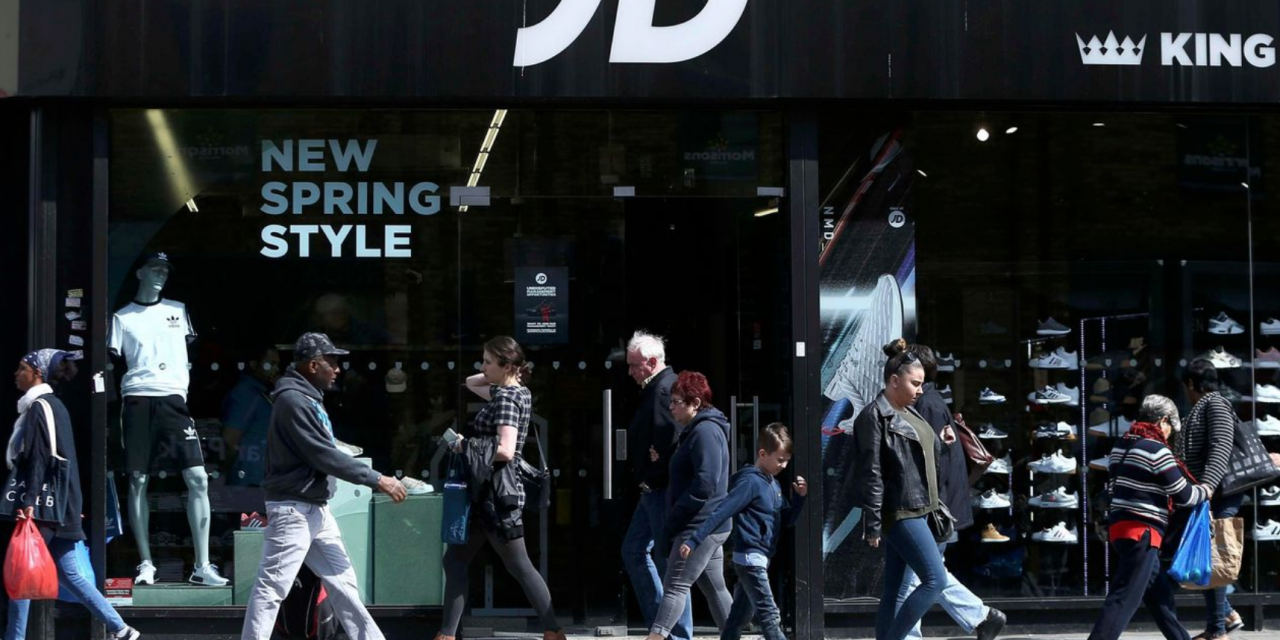 JD Sports Fashion Plc reported total same-store sales for the twenty-two week period to January 2 were up more than 5 percent ahead of the prior year as consumers switched between physical and digital channels.

The UK-based retailer, which owns the Finish Line chain in the U.S., said in a statement that against a backdrop of further forced temporary store closures in many of its global territories, demand has remained robust throughout its second half, including in the key months of November and December.

JD Sports stated that given the strong demand seen through the second half to date, the company is confident that its profit before tax for the full year ended January 30 will be “significantly ahead” of the current market expectations, which average approximately £295 million. It is now anticipated that the profit for the full year will be at least £400 million.

JD Sports added, “Looking ahead, it is clear that operational restrictions from the COVID-19 pandemic will also be a material factor through at least the first quarter of the year to January 29, 2022. While we are confident that we have the proposition to continue to attract consumers throughout this period, the process to scale down activity in stores and scale up the digital channels, often at extremely short notice, presents significant challenges. We are indebted to all of our colleagues in our different territories who have had to adopt new ways of working.

“Under normal circumstances, we would be confident that the results for the forthcoming year to January 29, 2022, would show a strong improvement in the current year. However, given the ongoing uncertain outlook with stores in the UK likely to be closed until at least Easter and closures in other countries possible at any time, our current best estimate is that the Group headline profit before tax for the full year to 29 January 2022 will be 5 percent to 10 percent ahead of the current year.”

Last month, JD bought Shoe Palace for $325 million in cash to expand its business on the U.S. West Coast. JD Sports plans to publish results for the year ended January 30 on April 13.