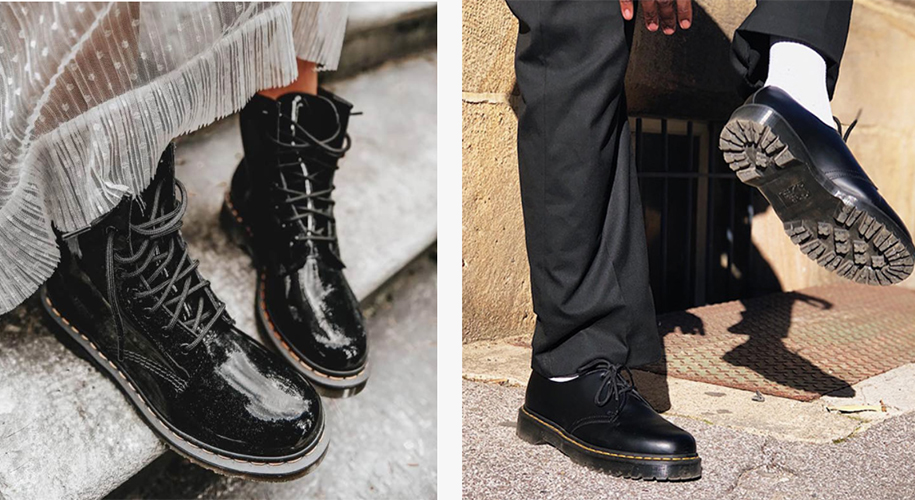 Dr. Martens is considering a listing on the London Stock Exchange.

A filing on Monday indicated that the IPO would entail the sale of at least 25 percent of its shares by existing owners, including private equity firm Permira. No new shares would be issued.

Permira bought Dr. Martens in 2014 for €380 million ($462 million) and has invested in its direct-to-consumer channels, including company-owned physical stores and e-commerce.

The company does not plan to raise money in the IPO, according to a statement released on Monday.

Sales reached £672.2 million ($905 million) in the fiscal year to March, up 48 percent from the previous year. While much of its revenue comes through other retailers, Dr. Martens had 130 stores globally as of September, which it said are located in major cities and brought in 25 percent of sales last fiscal year. Its website made up a further 20 percent of sales in that period.

Revenue over the six months to September 30 increased 18 percent to £318 million ($428 million), according to the filing. Growth had been strong through the pandemic, helped by online growth. Earnings before interest, taxes, depreciation, and amortization rose 30 percent to £86.3 million in that period.