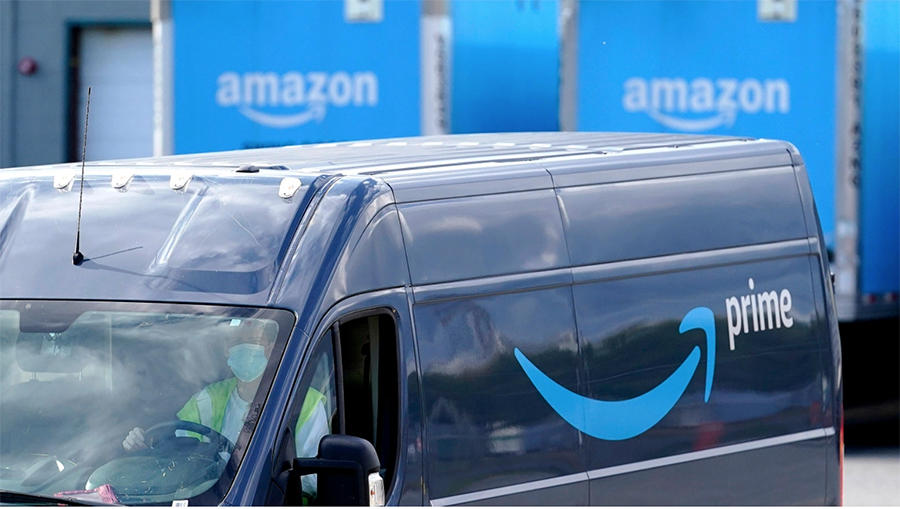 Taylor Schreiner, director, Adobe Digital Insights, said, “In light of the pandemic, digital has become the primary way for people to connect, work, be entertained and shop, helping set online spending records for the holiday season at $188.2B, which represents 32.2 percent YoY growth. With online shopping already heightened coming into the season due to early discounting and improved mobile shopping experiences, we saw revenue levels increase over Thanksgiving week and give way for record-breaking Black Friday and Cyber Monday at $9B and $10.8B respectively. Now, as COVID-19 cases continue to rise and more stringent lock-down measures return, online spending is expected to stay elevated, at least for the early part of 2021.”

*Adobe Analytics analyzes one trillion visits to U.S. retail sites, 100 million SKUs and 80 of the 100 largest retailers in the U.S.