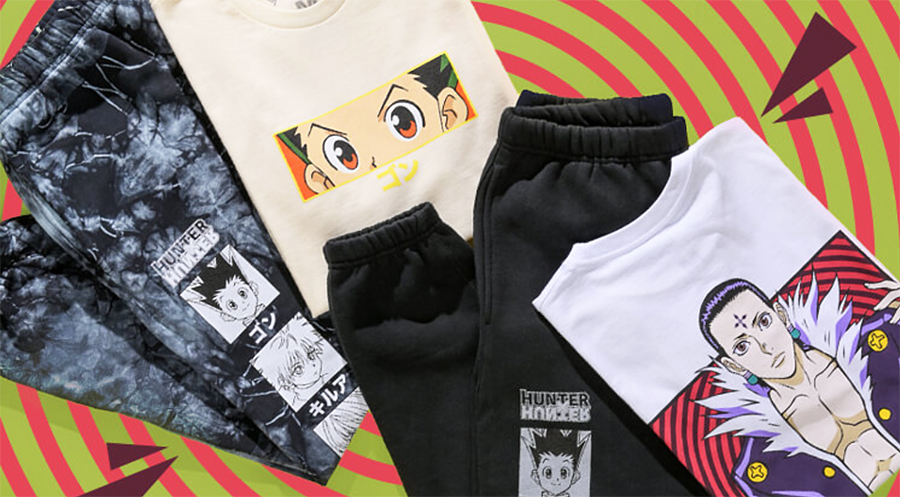 During the same period, total sales decreased 0.7 percent impacted by required governmental closures and other restrictions associated with COVID-19.

From a regional perspective, quarter-to-date North American net sales increased 0.2 percent with the U.S. up slightly while Canada was significantly impacted by store closures. Other international net sales, which consist of Europe and Australia, decreased 6.7 percent with Europe being the hardest hit by store closures and Australia performing extremely well during the holiday period. Excluding the impact of foreign currency translation, North American net sales increased 0.1 percent and other international net sales decreased 14.2 percent quarter-to-date.

During the 10-week period, the Hardgoods category provided its largest comparable sales increase followed by Accessories. Footwear was its largest negative comping category followed by Women’s and Men’s.

Rick Brooks, chief executive officer of Zumiez, stated, “We continue to be impressed with our team’s ability to perform well under very difficult retail conditions. Similar to the trends we experienced around Black Friday in November, sales in the off-peak weeks in December were very strong, while the usual peak weeks that are heavily reliant on in-store sales were more challenged with less traffic and various COVID-19 restrictions. For the 10 week period, our stores were open for approximately 95 percent of the potential operating days with our most significant closures in Europe and Eastern Canada. In light of these headwinds, we are pleased that comparable sales were up 1.3 percent in December and have been up double digits thus far in January signaling a strong final month of the year. Given our momentum, solid financial position, and relatively strong performance through these highly challenging times, we remain confident in our ability to continue to gain share and drive long-term shareholder value.”

Zumiez provided its financial update in advance of its presentation at the 2021 ICR Conference.