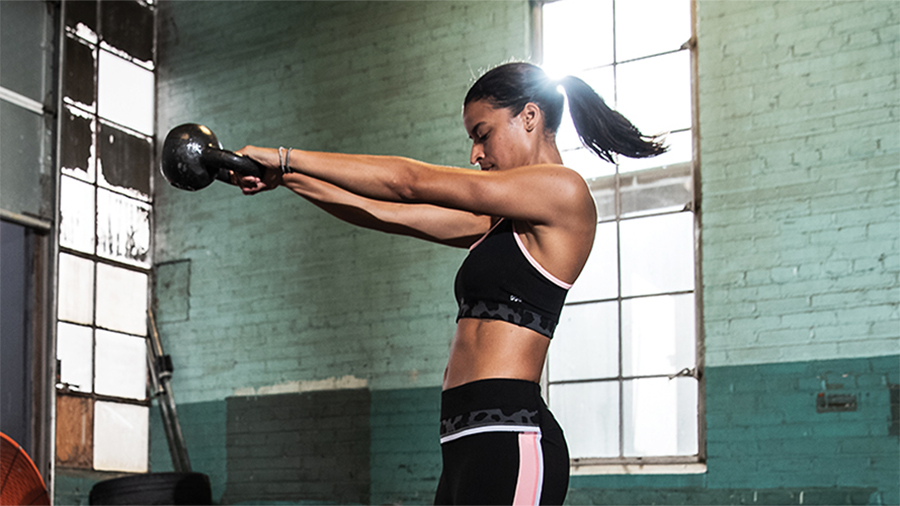 Dick’s Sporting Goods plans to open its first experiential store at Eastview Mall in Victor, NY in March and another in West Town Hall in Knoxville, TN in May.

The openings were announced in a web post recruiting employees for both stores promising “A Game-Changin Experience” from the locations. The text reads, “Imagine a community place where athletes, enthusiasts and families will gather. To climb the rock wall, practice on the outdoor field, get tips from our experts and more. A destination devoted to sports. A place where everyone can be inspired, learn, fuel their love of sports, and have fun.”

Dick’s officials had told the investment community last year it would be experimenting with more immersive concepts in 2021 after finding success with its golf simulators and HitTrax Batting Cages in its regular stores.

A profile of the Eastview Mall opening in the Daily Messenger said the 100,000-square-foot space will include a 17,000-square- foot outside turf field that could accommodate practices, community events and other sports-related outdoor offerings. The field becomes an ice rink during the winter. The location also includes a rock wall for year-round climbing and a running track. The outside space can support workshops and training sessions for all ages as well as social occasions such as birthday parties and movie nights.

Inside the former Sears location, features include a batting cage, bike store and repair shop, and the largest footwear deck in the chain, called House of Cleats.

“It’s like Disneyland for sports,” Nate VanKouwenberg, owner and founder of Next Level Strength and Conditioning in Fairport, NY, told the Daily Messenger. “Every section of the store has an experience component.”