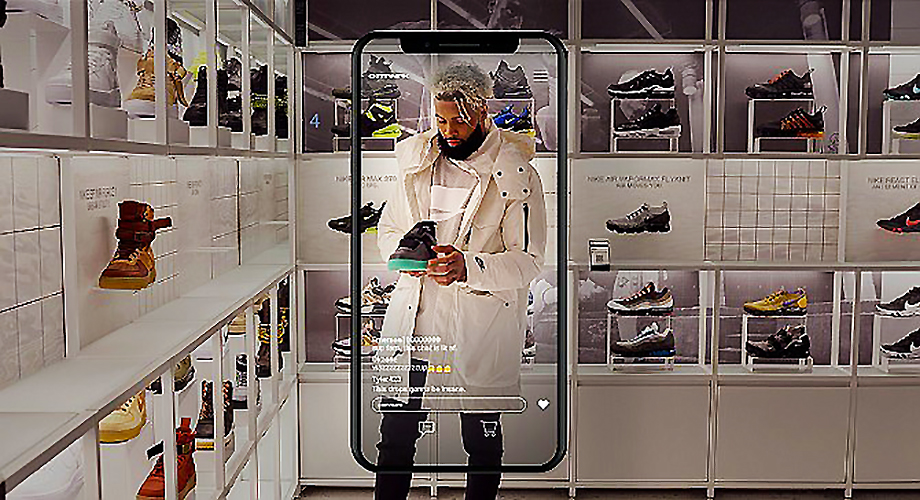 Black joins NTWRK after eight years in leadership roles at Urban Outfitters and over 16 years of experience in global merchandising, brand development and digital commerce. At Urban Outfitters, Black lead global partnership initiatives including the introduction of international brands to North America, the expansion of Urban Outfitters into overseas markets and partnerships with brands including Fila and Champion. He was instrumental in the launch of URBN’s first marketplace integration, which yielded strong growth and diversified Urban Outfitters Inc.’s product-selling points to incorporate experiential marketplaces.

Black was also responsible for the launch of Without Walls, Urban Outfitters’s activewear sub-brand that launched in 2013 and marked a shift in activewear as daily wear and the sourcing and scaling of emerging brands including Chinatown Market, Carrots and Monkey Time.

“Colby is a key addition to our NTWRK team, and we are confident in his demonstrated expertise in marketplace strategy and execution,” said Aaron Levant, CEO, NTWRK. “The role of chief marketing officer is a tremendous responsibility for our rapidly growing industry, and Colby’s unparalleled acumen in retail and culture is in perfect alignment with NTWRK. It is an honor to bring Colby on board, and we look forward to NTWRK’s sustained growth with this new addition.”