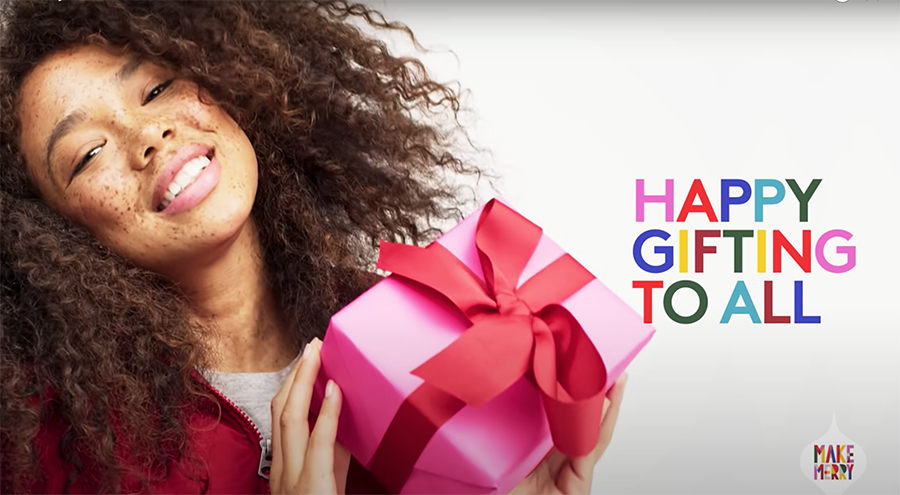 Combined November and December sales were in-line with company expectations for a decrease in the low-twenties percentage range for the fourth quarter. Sales trends increased sequentially by approximately 500 basis points relative to the third quarter, after adjusting for the shift of the Nordstrom Anniversary Sale from the second quarter to the third quarter in fiscal 2020.

During the holiday season, Nordstrom continued to leverage its digital and physical assets to provide a breadth of merchandise across brands, price points, styles and convenient shopping experiences for customers.

“We’re encouraged by the increasing momentum throughout and following the holiday season as we continue to unlock new ways to better serve customers on their terms with greater convenience and connection. By leveraging order pickup and store fulfillment capabilities across our two brands of Nordstrom and Nordstrom Rack, we’re seeing benefits to our customers as well as to our business,” said Erik Nordstrom, CEO, Nordstrom, Inc. “We’re deeply appreciative of our team’s focus on providing customers with a strong holiday offering during these challenging times.”

As a result of its holiday performance, the company continues to expect to deliver positive earnings before interest and taxes (EBIT) and operating cash flow for the fourth quarter. Also, the company expects the fourth-quarter EBIT margin to deleverage by approximately 500 basis points relative to the prior year primarily due to lower sales volume. Planned shipping surcharges and premium pay related to the holiday season also contributed to the year-over-year EBIT margin deleverage.

The company is scheduled to hold its virtual investor event on February 4, 2021, and report its fourth quarter and full-year 2020 financial results on March 2, 2021, in which additional detail on the company’s financial performance will be provided.