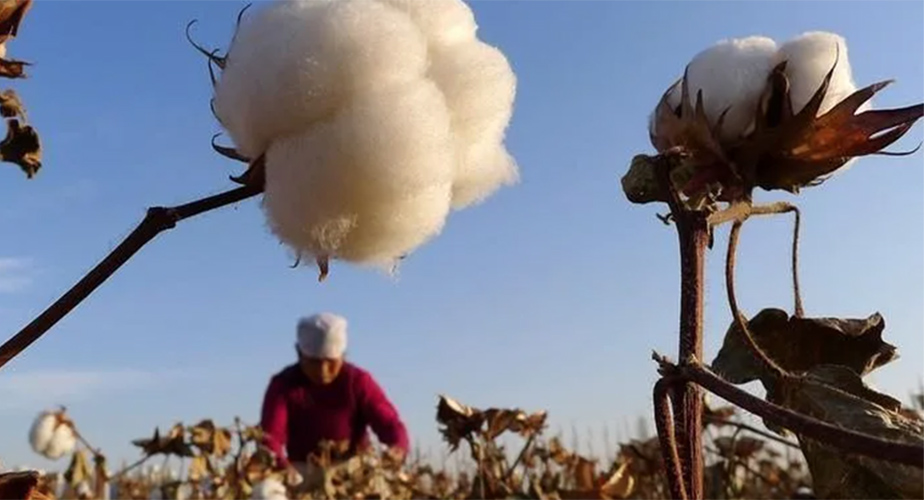 The U.S. has banned imports of cotton products and tomatoes produced in China’s Xinjiang region over the Chinese government’s continued atrocities against its Uighur Muslim population U.S. Customs and Border Protection (CBP) said on Wednesday.

The region-wide ban is based on the information that “reasonably indicates” the use of detained or prisoned labor, claiming authorities have found examples of debt bondage, forced labor, isolation, intimidation and threats, withholding of wages, and abusive working conditions against the Uighur Muslims detained in labor camps.

They said the companies have been found in at least six labor violations against Uighur and other ethnic minorities in Xinjiang.

The State Department estimates that more than 1 million Uyghurs, and members of other Muslim minority groups, have been detained in a sprawling network of internment camps in Xinjiang. Accounts of abuse at the camps are numerous.

Beijing has denied accusations of mistreatment and said it’s providing vocational training and helping to deradicalize segments of the population to combat alleged Islamic terrorism and violence.

“DHS will not tolerate forced labor of any kind in U.S. supply chains. We will continue to protect the American people and investigate credible allegations of forced labor, we will prevent goods made by forced labor from entering our country, and we demand the Chinese close their camps and stop their human rights violations,” said the acting DHS Deputy Secretary Ken Cuccinelli.

“CBP will not tolerate the Chinese government’s exploitation of modern slavery to import goods into the United States below fair market value,” said CBP Acting Commissioner Mark A. Morgan. “Imports made on the cheap by using forced labor hurt American businesses that respect human rights and also expose unsuspecting consumers to unethical purchases.”

The ban will be effective at all U.S. ports of entry.

The Trump administration has previously issued import restrictions against companies it accuses of using forced labor in the region, including blocking cotton shipments from the Xinjiang Production and Construction Corps, a major cotton producer.

Eighty-five percent of the cotton produced in China comes from Xinjiang, according to CBP Executive Assistant Commissioner Brenda Smith.