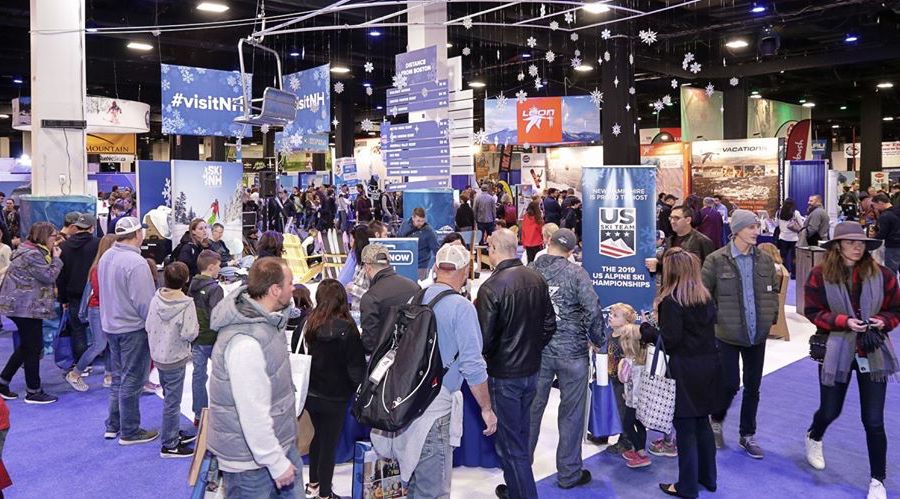 2019 saw consolidation accelerate across the active lifestyle market, but almost as remarkable as the sheer volume of M&A was the variety of deals that closed during the calendar year.

Retailers and brands accounted for the majority of transactions in the outdoor, sporting goods and fitness sectors but a host of privately held and publicly traded businesses—from ski resort operators to media providers to trade show operators to tech companies—pulled the trigger on industry-shifting moves.

Below is the full list of M&A deals in 2019 that SGB Executive chronicled. Transactions are listed in the month they were officially announced rather than when they closed. Click on the Headlines to read more.

SGB Executive also published M&A monthly roundups that go into more detail on some of the bigger deals. Click on the Month to read more. In early 2020, we will publish the December roundup.

December*
The year closed on a strong note thanks to a paddlesports acquisition becoming one of the most-read stories of the year. Pelican International’s purchase of Confluence Outdoor gave the Canadian canoe and kayak maker additional shares in a shifting market (that deal will lead our December 2019 M&A Roundup, scheduled for the first week of 2020).

November
Snowsports Industries America (SIA) headlined November’s M&A activity following its mid-month announcement that it plans to acquire several consumer-facing shows including the Boston Ski and Snowboard Expo. SIA had been out of the live event business since 2017 when it sold the long-running January Snow Show to Outdoor Retailer.

September
In a move that ranked among the most-read stories in 2019, Dick’s Sporting Goods Inc. sold eight Field & Stream stores to Sportsman’s Warehouse Inc. for $28 million. As SGB reported in our follow-up analysis of the deal, the move was mutually beneficial for Dick’s and Sportsman’s, which doubled down on firearms, as competitors like Dick’s move on. Sportsman’s Warehouse CEO Jon Barker shared much more in our December conversation.

August
M&A heated up in the final full month of summer with several market-shifting transactions led by Camping World Holdings Inc. agreeing to sell outdoor specialty retailers Rock/Creek Outfitters (seven locations in Tennessee) and Uncle Dan’s Outdoor Store (six locations, including five in Illinois and one in Wisconsin) to Gearhead Outfitters (10 locations in the Mid-South) for an undisclosed amount.

May
May was headlined by a European lifestyle retailer entering the U.S. market through a timely acquisition. German-based streetwear retailer Snipes acquired Philadelphia, PA-based retailer KicksUSA. Snipes, which has been part of Germany’s Deichmann Group since 2011, will transition its brand, signage and operations to 62 existing KicksUSA stores along the East Coast.

April
BSN Sports became a fixture in our monthly roundup of M&A activity, and April saw the nation’s largest direct marketer and distributor of sporting goods to the school and league markets grow again with the addition of two assets. The month also saw Volcom find a new owner with Authentic Brands Group (ABG).

March
JD Sports strategically shored up its U.K. portfolio with the purchase of a rival retailer. In a deal valued at £90.1 million ($119.6 million), JD Sports bought fellow Manchester, England-based Footasylum, a smaller competitor that has been struggling. The deal came a month after JD Sports took an initial 8 percent stake in Footasylum, and the companies already had ties through their management teams. 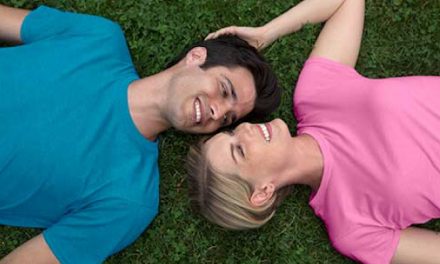 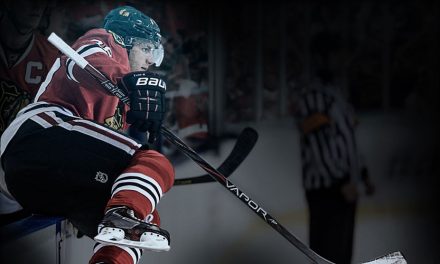