S&S Activewear is the promotional products industry’s third largest supplier and the acquisition marks the company’s entry into Canada, according to Advertising Specialty Institute.

“We identified Technosport as an opportunity to expand across the border,” said Frank Myers, S&S’s chief operating and financial officer. “We’re excited to inherit such a talented team and look forward to building on the success they’ve already achieved.”

Technosport’s leadership team will continue to operate the business alongside S&S. With S&S’s support, Technosport will be able to provide a wider range of apparel offerings to Canadian customers, executives said. S&S, which has collaborated with Technosport over the last decade, will also support its Canadian partner through streamlined operations.

“We’ve been friends with the S&S team for a very long-time, and chose them for this partnership, because like us, they are a family-owned business with the same company values,” said Technosport President Luc Beauchamp, whose family has owned Technosport since 2002. The company’s roots stretch back to the 1970s. “Our employees and our customers have always been our number one priority – they are like family, and we’re confident that this new relationship is going to be a great opportunity for all of us.” 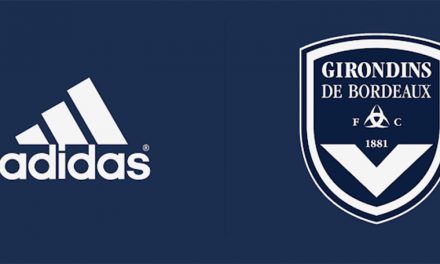