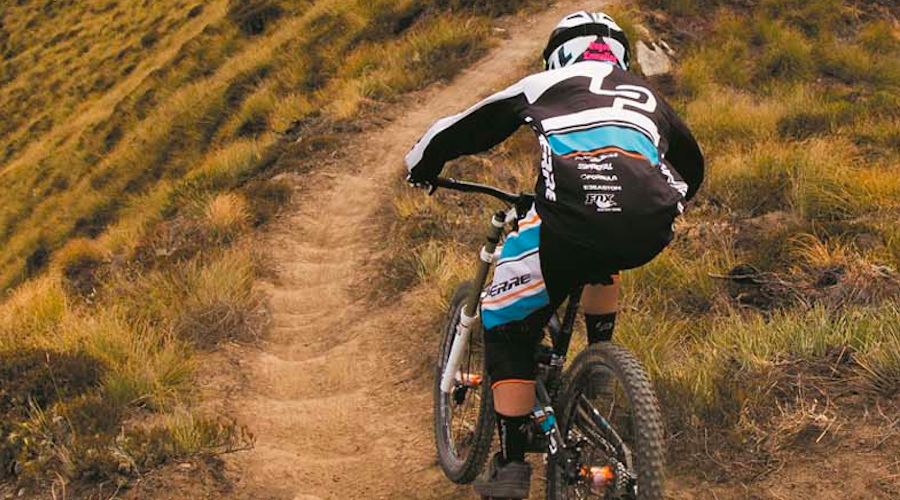 Accell Group N.V. on Wednesday said it has reached an agreement with private equity firm Regent LP for the sale of its U.S. business, including the worldwide registrations of the brands Diamondback, Redline and IZIP.

In addition, Accell and Regent agreed on an exclusive two-year U.S. distribution partnership for Accell’s international brands—Raleigh, Haibike and Ghost.

The total consideration amounts to $1 and a maximum contingent consideration (potential earn out) of $15 million. The U.S. business was transferred on August 6.

Following the sale of the Canadian brand registrations announced on July 12, the announcement completes the strategic review of the North American operations and allows Accell to focus on its European core business.

“With this announcement, we have completed the strategic review of our North American business,” said Ton Anbeek, CEO, Accell Group. “This allows us to eliminate the profit dilution, while we can continue to distribute our global brands to the US and benefit from the growing demand for e-bikes. We look forward to working with Regent as our U.S. distributor and as global supplier of its sports brand Mavic. The completion of the strategic review results in a one-off charge which we will absorb in H2 2019. We are glad that we can now put our full focus on accelerating growth of our European core business.”

The estimated H2 impact of the sale of the U.S. business—about €46 million in EBIT and €10 million in cash—covers the transfer of U.S. trade working capital, main contractual obligations, the majority of personnel and the brand registrations for Diamondback, Redline and IZIP for a cash consideration of $1.

It also covers direct and indirect transaction costs (e.g., advisory and liquidation costs) as well as the loss on the intended sale of the U.S. assets of Beeline. The potential benefit of the earn out arrangement, set as a percentage of EBIT in 2022-2026 with a maximum of $15 million cumulative (contingent consideration), is excluded from the above EBIT and cash estimates.

With the divestment of the U.S. business and the earlier sale of the Canadian brand registrations, the North American operations can be considered as substantially liquidated, which results in a reclassification of the translation reserve of €8 million (loss) to the income statement.

The total overall 2019 impact of the steps taken in the North American business strategic review are estimated to have an effect of around €40 million on EBIT and around €4 million on cash. These effects will be absorbed in H2 2019 while we continue to operate within the current bank covenants.

Next to this and based on a first assessment, Accell currently expects qualification for the requirements of the Dutch liquidation loss facility to be probable. If Accell qualifies this could result in a potential tax benefit of €15-20 million.

In H1 2019, the North American operations reported an operating loss of €11 million which included €2 million of allocated corporate fees. With the agreement reached, the profit dilution of the North American business is eliminated from August 6 onwards.

D.A. Davidson & Co. acted as financial advisor to Accell in this transaction.