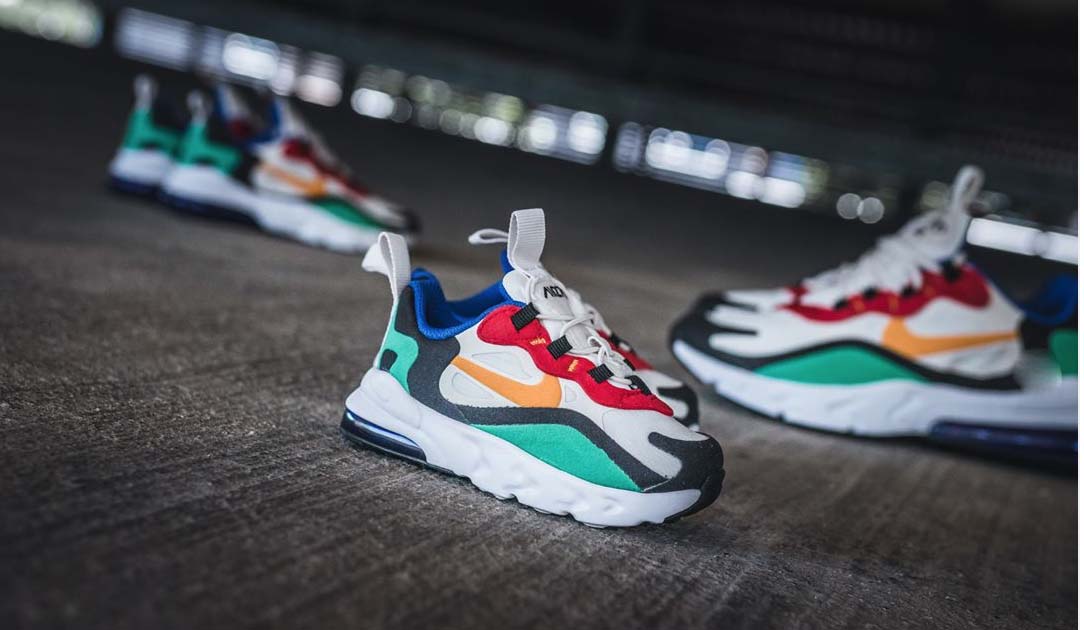 Founded in 1974, Mr. Alan’s carries a curated merchandise selection of sought-after urban brands, including Nike, Jordan, Adidas, Timberland and New Era, among others. Operating under the Mr. Alan’s, Soles and Pogo retail banners, the company has established a growing footprint of 31 stores across the metropolitan areas of Detroit and Chicago as well as select Florida markets.

This is the second acquisition for Cologne, Germany-based Snipes, which entered the U.S. market earlier this year with the acquisition of Kicks USA. The company is a subsidiary of Deichmann SE and operates 300 stores in Europe and the U.S.