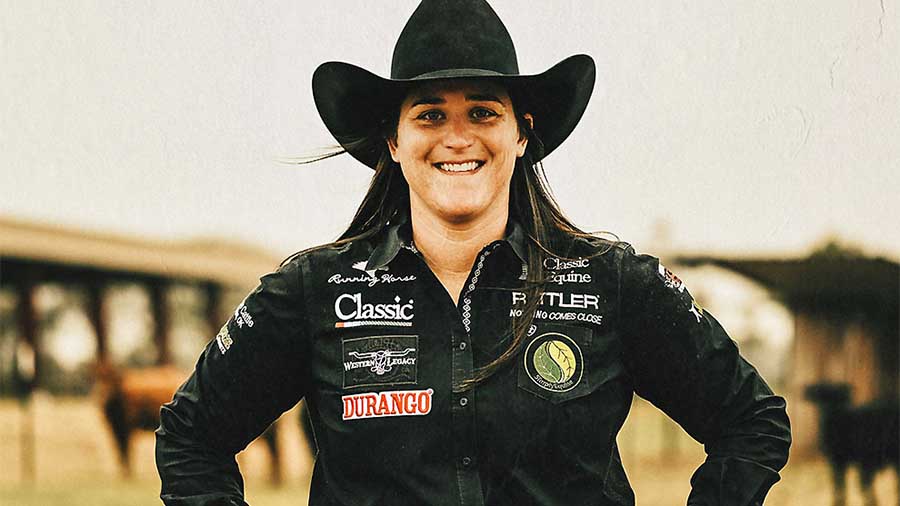 The Top National stories and the Latest headlines across the Active Lifestyle Market for the week of June 7, 2021 covered in the SGB Updates and delivered to your inbox every business day. 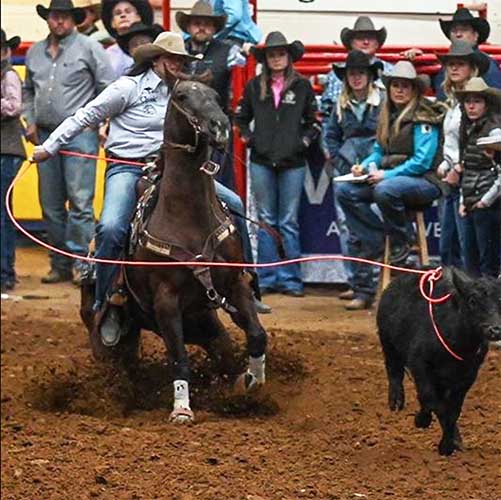 »Yue Yuen’s Sales Gain 6 Percent In May
Yue Yuen’s consolidated operating revenue reached $737.0 million in May, up 6.4 percent against $692.6 million a year ago. Read more

»Accell Group’s Chief Supply Chain Officer Steps DownAccell Group N.V. announced that by mutual consent Jeroen Both has stepped down as chief supply chain officer and member of its Board of Management. Both will leave Accell Group at the end of December 2021. Read more

»Crocs Appoints Former J.Crew President To Board
Crocs Inc. announced that Tracy Gardner, former president of J.Crew, has been appointed to its Board of Directors effective June 9. Read more

»Report: Sequential Brands Exploring Bankruptcy Protection To Sell Assets
Sequential Brands Group Inc. is close to reaching a deal with lenders to file for bankruptcy protection in order to divest its portfolio of brands or sell the company, according to a report from Bloomberg. The company’s brands include AND1, Gaiam, SPRI and Avia. Read more

»Burlington Stores’ Debt Upgraded By S&P
S&P Global Ratings raised its issuer credit rating on Burlington Stores to ‘BB+’ from ‘BB’ as the off-price retailer’s sales continue to recover strongly as the U.S. emerges from the pandemic. Read more

»Tilly’s Declares Special Dividend
Tilly’s Inc. announced today that its Board of Directors has declared a special cash dividend of $1.00 per share, or up to approximately $31 million in the aggregate, on the company’s outstanding Class A and Class B common stock. Read more

»Liteboxer Raises $20 Million In Series A Funding
Liteboxer, the at-home fitness company, announced $20 million in Series A funding led by Nimble Ventures, with participation from B. Riley Venture Capital and returning investments from Raptor Group and Will Ventures. Read more

»Mountainsmith Appoints Marketing And Events Manager
Mountainsmith announced that it had named Cameron Bumsted as its new marketing and events manager timed with two product launches for the company over the next nine months. Read more

»Rally House Opens Thirteenth Store In Texas
Rally House is expanding into the Lone Star state with the second location in the Frisco area. Read more

»HEAD’s CEO Steps Down
Johan Eliasch was elected president of the International Ski Federation (ISF) on June 4, 2021, and is stepping down as CEO of HEAD effective immediately. Read more

»Crocs Files Complaint Over Trademark-Infringing Products
Crocs Inc. has filed a complaint with the United States International Trade Commission (ITC) seeking an investigation of unlawfully imported shoes into the United States in violation of its registered trademarks. Read more

»Weyco Acquires Forsake Brand
Weyco Group Inc. announced that it had acquired substantially all of the operating assets and certain liabilities of Forsake, Inc., a distributor of outdoor footwear. Forsake will join Bogs in forming Weyco Group’s outdoor division, headquartered in Portland, OR. Read more

»Maven Acquires The Spun And Raises $20 Million In Equity
Maven announced that it had acquired The Spun, a digital and social sports brand. The addition of the company to Maven’s lineup of sports properties, anchored by Sports Illustrated, operated under a license from Authentic Brands Group (ABG), boosts its vertical readership to more than 50 million per month, according to Google Analytics. Read more

»Decathlon U.S.A. Announces New CEO
Decathlon announced the appointment of Christian Ollier as CEO of Decathlon U.S.A., allowing prior CEO, Michel D’Humières, to move on to other projects within the company. Read more

»Balega’s Founders To Step Down
Implus LLC announced that Balega International founders Tanya and Bert Pictor will be stepping away from the day-to-day business. As part of the succession plan currently in process, Jenna Campbell has been tapped to lead the performance hosiery category and the Balega brand as VP category and brand development for performance hosiery. Read more

»CCM Hockey Appoints CEO
CCM Hockey appointed Marrouane Nabih as chief executive officer. Since joining the company in 2019 as CFO, Nabih has contributed to all aspects of its business and played a critical role in shepherding CCM through the pandemic. Read more

»Etsy To Acquire Fashion Resale Marketplace Depop
Etsy Inc. has signed a definitive agreement to acquire Depop, a privately-held marketplace for fashion for $1.625 billion. Following the closing of the transaction, currently anticipated to occur during the third quarter of 2021, Depop will continue to be headquartered in London and operate as a standalone marketplace run by its existing leadership team. Read more

»Topgolf To Open Location In North Charleston
Topgolf Entertainment Group announced it has officially kicked off the development of its latest venue in North Charleston. This will be the company’s third site in South Carolina. Read more

»Genesco Issues Letter To Shareholders Ahead Of Annual Meeting
Genesco Inc. filed its proxy materials with the Securities and Exchange Commission in connection with the company’s Annual Meeting of Shareholders that included a letter urging shareholders to vote for its Board’s nominated slate of directors. The move comes as the retailer faces a proxy fight against an activist investor. Read more