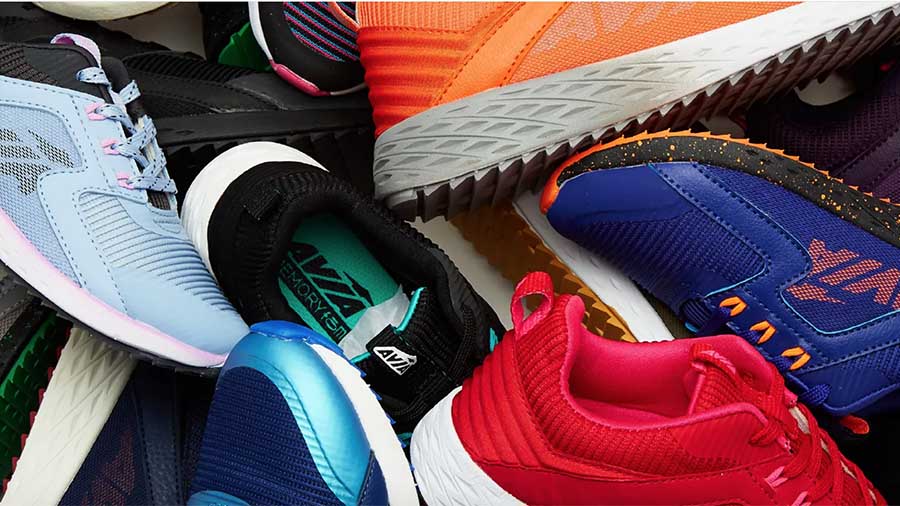 Sequential Brands Group Inc. is close to reaching a deal with lenders to file for bankruptcy protection to divest its portfolio of brands or sell the company, according to a report from Bloomberg.

Proceeds from the sale would pay back creditors, including its largest lender KKR & Co., sources told Bloomberg.

In December, Sequential Brands announced that its Board of Directors had relaunched a broad exploration of strategic alternatives, including the sale of the company or the divestiture of one or more existing brands.

On April 26, it reached a deal to sell Heelys to BBC International, which had been licensing the brand, for $11 million. Other brands owned by Sequential Brands include AND1, Gaiam, SPRI, Avia, Joe’s, Ellen Tracy, Jessica Simpson, William Rast, Caribbean Joe, DVS and The Franklin Mint.

Sequential Brands has been under forbearance with its lenders since late 2020 after it said it wouldn’t be able to meet certain financial metrics required under its debt agreement due to the pandemic. On June 7, Sequential said in a regulatory filing that lenders had extended a waiver of existing loan defaults through July 8.