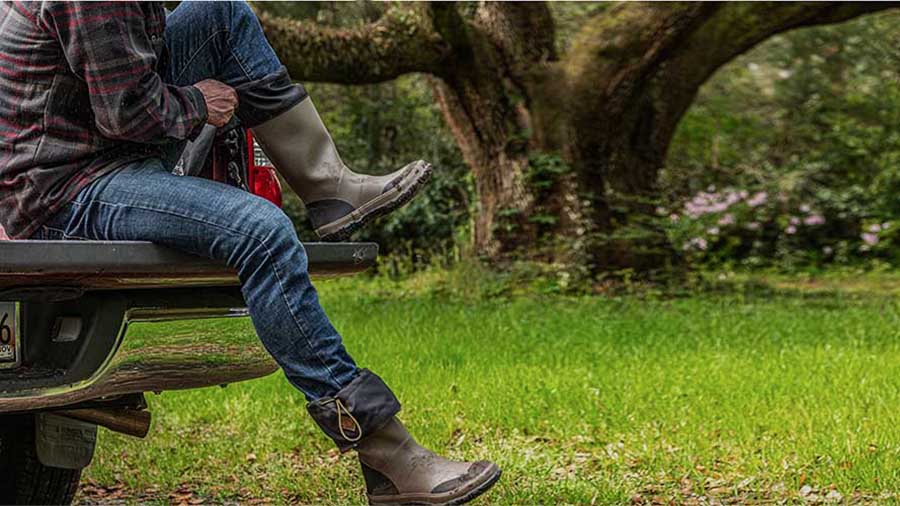 At Baird’s 2021 Global Consumer, Technology & Services Conference, Jason Brooks, CEO and newly-elected chairman at Rocky Brands, shown below right, admitted that the company’s $230 million acquisition of Honeywell’s performance and lifestyle footwear portfolio was “probably not the optimal size” for the first acquisition for his management team. However, he described the acquired brands as “phenomenal” and detailed how it complements Rocky Brands’ existing portfolio. 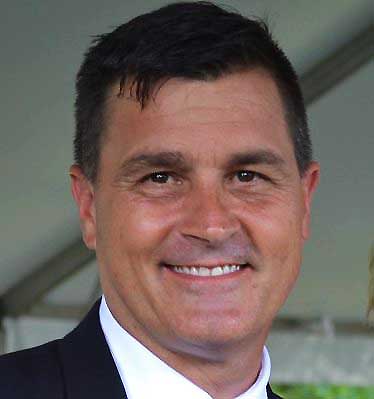 “I have been around in the industry as a salesman for years, and then inside corporate. Muck is one of the strongest, if not the strongest, brands in the neoprene rubber boot business,” said Brooks.

XtraTuf, he said, is “very authentic, and it’s been on fire the last couple of years.” The remaining acquired brands, Servus, Neos and Ranger, all, likewise, have expansion potential. Brooks said, “We have opportunities to grow them and make it even bigger, better, stronger.”

What’s “exceptional” about the acquisition, he added, is how the brands complement each other. Rocky Brands’ portfolio of Rocky, Georgia Boot and Durango are primarily built around Cordura and leather products, while the acquired Honeywell brands are focused on neoprene rubber, PVC polyblend injection-molded construction. As a result, the brands share nearly the same customer base but don’t cannibalize each other. Said Brooks, “We’re not taking one off and putting one on. We’re just adding to the shelf.”

Brooks said that Honeywell’s footwear brands help Rocky Brands better position itself around the expanding outdoors opportunity helped by changing behaviors during the pandemic. He added, “I think their brands expand us a little bit more in this fishing market, which I think will be a big positive for us.”

At the same time, he suspects Rocky could expand the newly acquired brands in the rugged outdoor channel that Rocky, Georgia and Durango dominate. Rocky Brands’ distribution capabilities will also help Honeywell’s footwear brands sell on Amazon and other marketplaces.

From a positioning standpoint, the acquired brands are growing and are profitable, and Rocky Brands wants to maintain the momentum. Said Brooks, “In a sense, I’m like, “Guys, just keep doing what you’re doing,’ The brands are right. The marketing is right, and the product’s right. We don’t need to fix it. It’s working.” 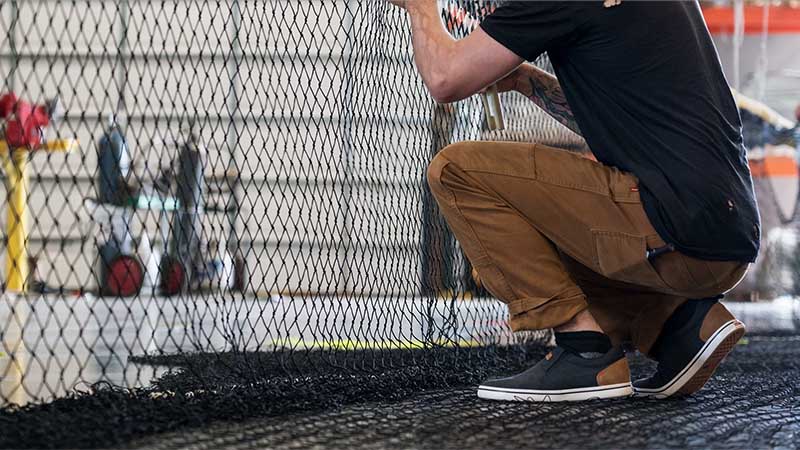 However, Rocky Brands sees a significant opportunity to bring “operational excellence” to Honeywell’s brands. Brooks said a process would be similar to the one his team undertook internally to drive Rocky Brands’ turnaround over the last few years after taking over as CEO in mid-2017.

“Honeywell is a $35 billion company, and so obviously they’re doing something right. But that was their only customer-facing division, and shipping and selling boots one at a time is not something that Honeywell does,” said Brooks. “I think we can capitalize from an operations standpoint no different than what we’ve done over the last four years with Rocky, Georgia and Durango.”

Rocky Brands’ turnaround steps included a heightened focus on the company’s core business of work, outdoor and western. But the major effort was on being better partners to vendors and consumers. Brooks said, “We changed the entire culture of the company and worked on that inside, and then exploited that on the outside.”

Modest sales and profit recovery came in 2018, with 2019 becoming more of a rebound year. The pandemic eventually drove accelerated growth, with sales ahead 15.8 percent in the third quarter and 16.3 percent in the fourth quarter of 2020.

In the first quarter, sales jumped 57 percent. Work, its largest category, was up 53 percent over Q1 last year and up 26 percent compared to the same period in 2019. Western jumped 110 percent year-over-year and 82 percent against the same period in 2019. In its Retail segment, total sales were up 88 percent, with Georgia, Rocky and Durango all increasing by strong double-digits. The Lehigh Safety Shoe delivered 18 percent year-over-year growth. 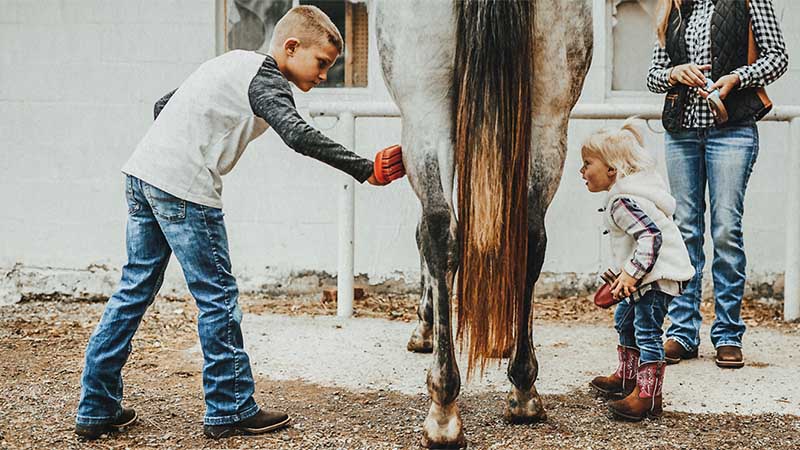 Brooks said Rocky Brands benefited because its retailer base, including Tractor Supply, police shops and work boot sellers, were deemed essential and allowed to stay open. Distribution centers were also allowed to stay open to support its sizable work boot business. Rocky Brands also joined others in benefiting from the increased appeal of hunting and outdoor activities seen as safer for social distancing.

From an operational standpoint, Rocky Brands had an ample cash position before the pandemic that not only let them start discussions on the Honeywell footwear purchase but helped the company avoid furloughing employees and canceling purchase orders. Inventories were well-positioned when retail bounced back in the second half of 2020.

“We knew that we could take more risks than some of our peers could,” said Tom Robertson, CFO, at Baird’s conference. “We kept the foot on the pedal more than maybe some of our peers from an inventory perspective.”

For 2020, with the gain of 57 percent in its first quarter and a strong start to its second quarter, Rocky Brands projected 2021 sales of its Legacy business to increase approximately 20 percent over 2020. The acquired brands from Honeywell generated annual revenue of approximately $205 million in 2020, and growth is also expected at about 20 percent.

Longer-term, Robertson said Rocky Brands raised its underlying growth targets from low-to mid-single-digits to mid-to high-single-digits due to the improved growth trajectory at core retail partners such as Tractor Supply and its own brands’ success over the last year. Said Robertson, “We’ve got more consumers wearing our product than we did a year or two ago.”